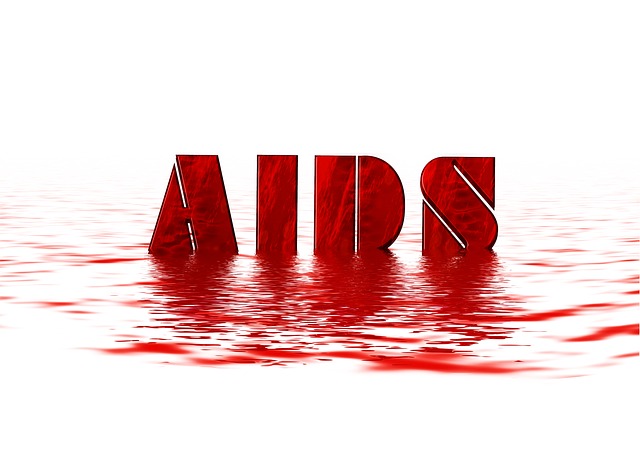 The Thai vaccine offered 60 percent protection from the virus

Singapore: The Thai HIV vaccine that showed promise in initial clinical trials held in Thailand in 2009, has also exhibited significant protection in a clinical trial held in South Africa.

Announcing this at the HIV Research for Prevention Conference in Capetown, Professor Glenda Gray, head of the South African Medical Research Council, said that the next clinical trial will help in evaluating the efficacy in a larger population. "Even 30-40 percent protection against the virus will offer great hope in reducing new cases of HIV,"she added.

The vaccine R144 tested in Thailand was the outcome of three decades of extensive research. In clinical trials, the vaccine was shown to offer 60 percent protection from the virus in the first year of administration. After three years, recipients were 31 percent less likely to contract the virus.

The results, announced on Tuesday at a conference in Cape Town, are significant because participants in the Thai and South African trials varied in ethnicity, body mass index, gender and age, all of which could have affected response.

Dr Anthony S Fauci, director of the National Institute of Allergies and Infectious Diseases (NIAID) said that the new vaccine if proven safe and effective in the large clinical trial would be a breakthrough in HIV research.

Following positive results, the next set of clinical trials is to begin in January, 2015. The Thai vaccine was the only candidate that has shown protection against the HIV virus.

The vaccine was developed by the HIV vaccine Trials Networks (HVTN). The organization has received funding from the NIAID.