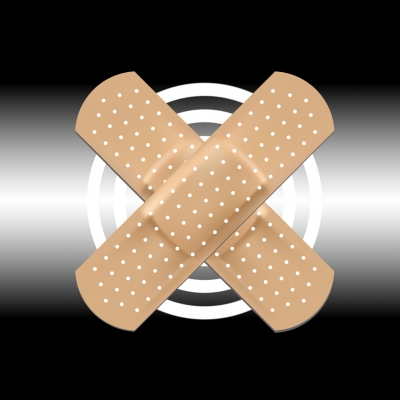 Singapore: Advanced wound care and modern wound closure products are gaining an edge over traditional wound dressings in Asia Pacific as lower bed capacity in hospitals and the trend towards homecare treatment necessitate early patient discharge from hospitals. Hence, the need for faster wound healing is gaining wider importance. Although penetration is currently low, the market in Asia Pacific presents potential opportunity for growth due to its higher population base, increasing patient awareness, and higher disposable incomes, according to a new analysis by Frost & Sullivan.

The increase in lifestyle diseases such as diabetes has heightened focus on faster wound healing, fueling the use of advanced wound care and wound closure therapies in Asia Pacific. Strong inflow of medical tourists requiring surgical intervention and the ensuing need for their early discharge add to the demand for wound closure. Moist wound care dressings and anti-microbial silver dressings, in particular, will gain popularity in emerging countries like Indonesia, Philippines and Vietnam.

"NPWT is another advanced technology that has received wide attention owing to its effectiveness on burns, diabetes ulcers and infections," said Frost & Sullivan Healthcare consultant Ms Poornima Srinivasan. "Application of reusable NPWT at home and disposable NPWT in hospitals is expected to gain wide acceptance, mainly in Malaysia and Thailand," she added.

Currently, the adoption of NPWT is mainly driven by the private sector, since the high cost of the technology limits uptake in the public sector. Healthcare institutions in developed economies are making one-time NPWT investments in chronic ulcer patients to boost long-term cost-efficiency. Similarly, with minimally invasive surgeries on the rise, the market for mechanical wound closure devices, tissue sealants and hemostats will grow.