BIOTEC to collaborate with Japanese research body on microbial community

BIOTEC to collaborate with Japan's NITE on microbial community 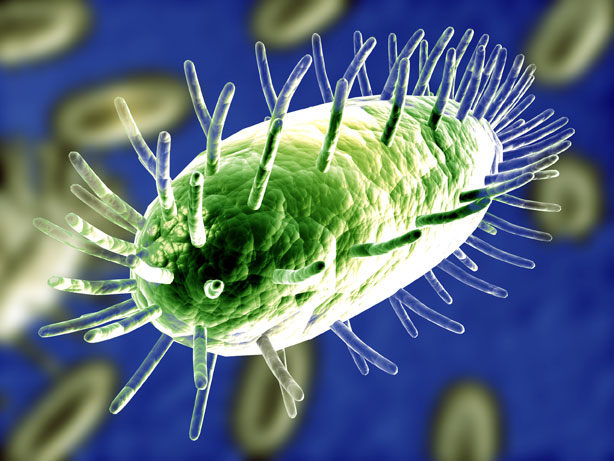 Singapore: Thailand's National Center for Genetic Engineering and Biotechnology (BIOTEC) and the National Institute of Technology and Evaluation (NITE), a Japanese research organization, have started a joint project to assess microbial community structures in flood-affected river sediment and its capability on degradation of polycyclic aromatic hydrocarbon (PAH). The goal is to search for microorganisms for bioremediation application.

Dr Nobuyuki Fujita, director general for genomics and biosafety of NITE Biological Resource Center, added that "the result of this survey will indicate the potential of indigenous microbes on PAH degradation under both natural and stimulated conditions".

Active microbial consortia degrading PAHs and active microbial isolates from the project will be deposited at both BIOTEC Culture Collection and NITE Biological Resource Center for future use in bioremediation and other biotechnological application.

This one-year project is funded by J-RAPID program, established in early 2012 as a collaboration between the National Science and Technology Development Agency and Japan Science and Technology Agency. J-RAPID supports fast track research and innovation related to unanticipated situation such as natural disasters which need to be executed immediately.