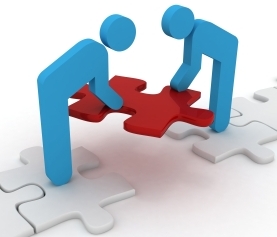 Singapore: Daiichi Sankyo and Ranbaxy Laboratories will integrate their business operations in Thailand, in order to leverage and maximize the synergies of the Hybrid Business Model.

The planned integration, which is expected to commence business on April 1, 2013, will provide a strong foundation for future Daiichi Sankyo Group business expansion in Thailand. The integration will be mutually beneficial to the two firms and is expected to enhance their competitiveness while offering both innovative and affordable, high quality generic medicines to the people of Thailand.

The pharmaceutical market in Thailand is the second largest among Association of Southeast Asian Nations (ASEAN) countries. Furthermore, DSTH has built its presence mainly by targeting healthcare facilities through innovative pharmaceuticals. The company was founded in 1994 and had sales of $13 million (Y 1.2 billion) in FY 2011.

On the other hand, RUCL markets generic medicines focusing on primary healthcare and pharmacies. RUCL was established in 1983 and had sales of $14 million in 2011.