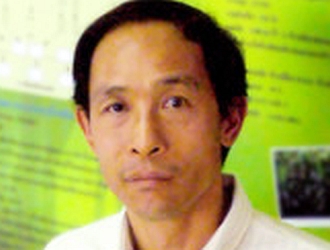 In this project, mutant discovery will focus on using TILLING (Targeting Induced Local Lesions in Genomes) to identify new mutant genes associated with new traits namely drought, salinity and cold resistance during flowering stage. Mass screening of mutant lines for abiotic traits will be implemented in a greenhouse with temperature and humidity control in order to facilitate the identification of desired mutant lines out of the 20,000 lines comprising the population.

In the functional characterization of genes, desired mutant lines for each trait will be selected and will be subjected into SNP typing. Mutations in the gene other than SNP will be determined by using the new generation sequencing technique. In the end, characterized genes in mutant lines will be used and applied in breeding. Functional markers will be developed out of the characterized genes and mutant lines will be crossed to Pinkaset in order to validate the functionality of the genes in new germplasm. Molecular breeding method will be used to identify lines containing the target genes in single and in pyramided fashion.