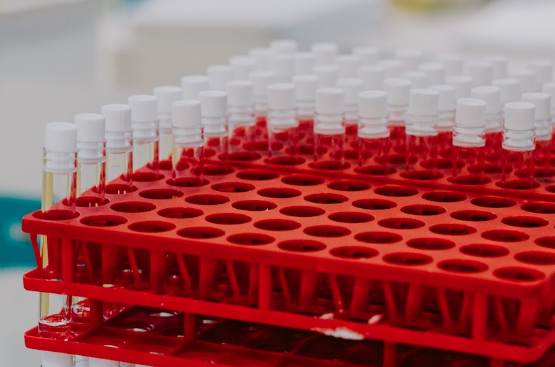 Dotz's recent deal with WSG follows on the heels of a December 3rd distribution agreement for its test kits inked with Malaysia's Science Vision, which was concluded for an initial three-year period with a minimum first-year purchase order of $600,000.

Earlier this year, in July the company clinched its first agreement for its test kits with Hygiene Links for distribution in Sudan, Egypt, and the United Arab Emirates, followed by a similar deal signed in September with El Alamo SA for distribution in Paraguay.

Dotz Test Kits are based on the RT-LAMP diagnostic method, with reported levels of sensitivity and accuracy comparable to those observed in standard RT-PCR testing. Each test kits has the ability to process nearly 100 samples in 30 minutes, thereby both streamlining and amplifying testing capabilities in highly-trafficked areas such as transportation nodes, border crossings, and school systems.