The plant will produce drugs for traditional chemotherapy in the form of injections and pellets. 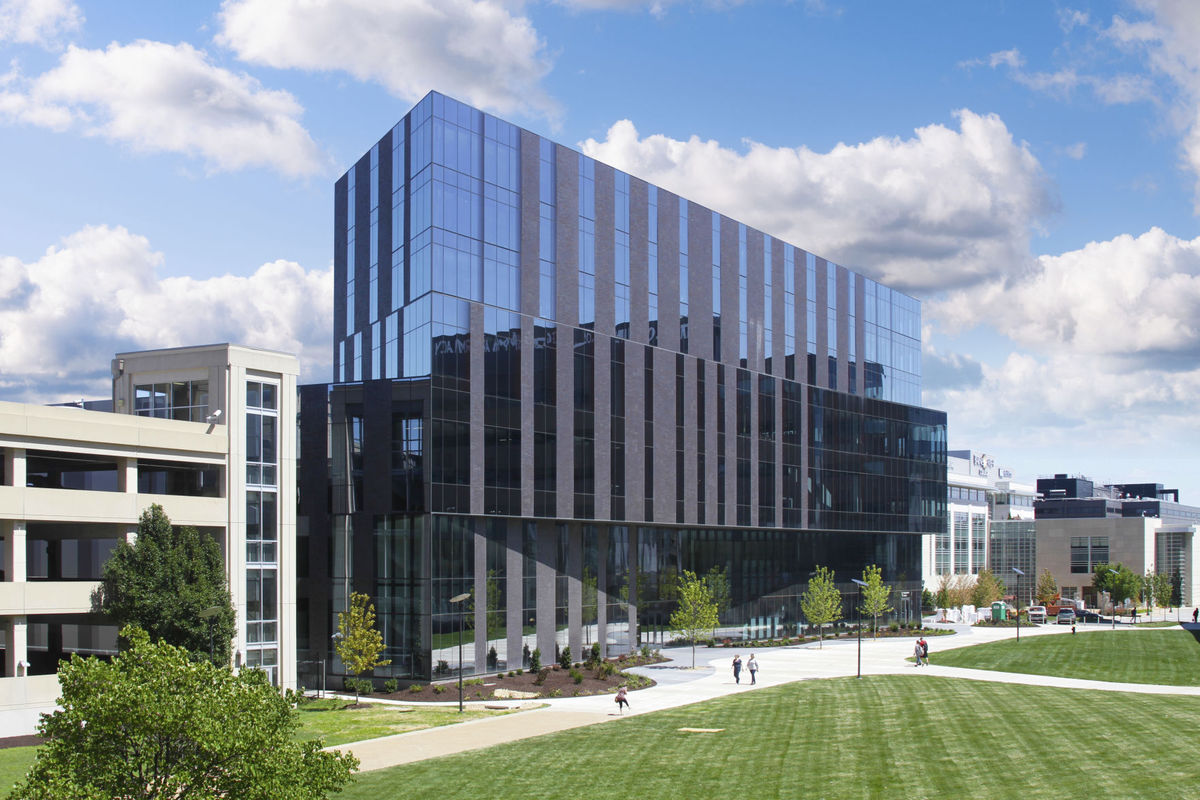 The plant will produce drugs for traditional chemotherapy in the form of injections and pellets. Drugs used in targeted therapy to block the growth of cancer cells will also be made in this factory.

The company has signed an agreement with the Government Pharmaceutical Organization, a state-owned drug producer and supplier under the public health ministry.

It has been estimated that the total investment in the project will be around 1 billion baht ($32 million). Commercial production is set to start by 2025 at an industrial site owned by PTT in the coastal province of Rayong, east of Bangkok.

Thailand is trying to reduce drug imports and nurture an industry to produce high-standard drugs, in view of the fact that its population is aging at a faster rate than other developing economies in Southeast Asia.