To treat the essential tremor, Taiwanese Food and Drug Administration (TFDA) have permitted INSIGHTEC’s Exablate Neuro system to the patient who does not respond to drug. 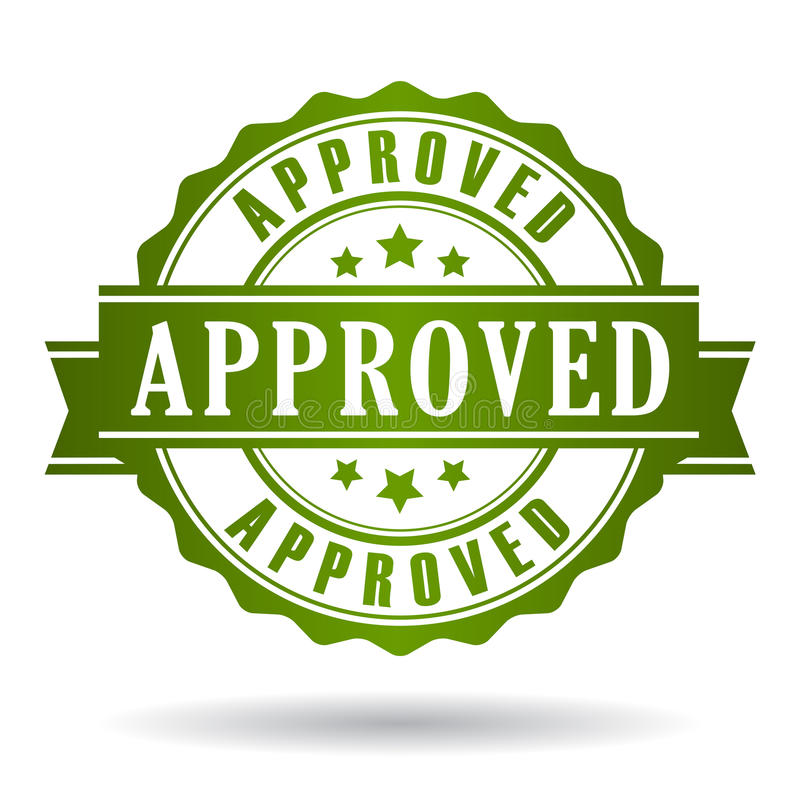 INSIGHTEC, the leader in MR-guided Focused Ultrasound (MRgFUS) therapy, announced that the Taiwanese Food and Drug Administration (TFDA) have approved its Exablate Neuro system for the treatment of essential tremor in patients who do not respond to medication.

Exablate Neuro uses focused ultrasound waves to precisely target and ablate tissue deep within the brain with no incisions.

As it does not spread and creates any harm to the patient, so the treatment carries minimal risk of surgical complications such as infections or bleeding.

The treatment is performed in a single session with no anesthesia, allowing patients to experience immediate improvement in tremor.

The approval was based on data from a randomized, double-blind clinical study conducted in eight medical centers in North America and Asia.

The study demonstrated the safety and efficacy of non-invasive thalamotomy with Exablate Neuro.

"This newly TFDA approved Exablate Neuro provides a new treatment option for patients with essential tremor without some of the complications associated with surgery," said Dr. Liu, President of Taiwan Society for Stereotactic Functional Neurosurgery and Radiosurgery. "Furthermore, this technology holds promise for additional neurosurgical procedures," he concluded.

"INSIGHTEC is committed to expanding its footprint into global markets," said Qui Peng, Country Manager, Greater China at INSIGHTEC. "We are very pleased that Taiwanese essential tremor patients now have access to a non-invasive treatment which can greatly improve their quality of life," he added.