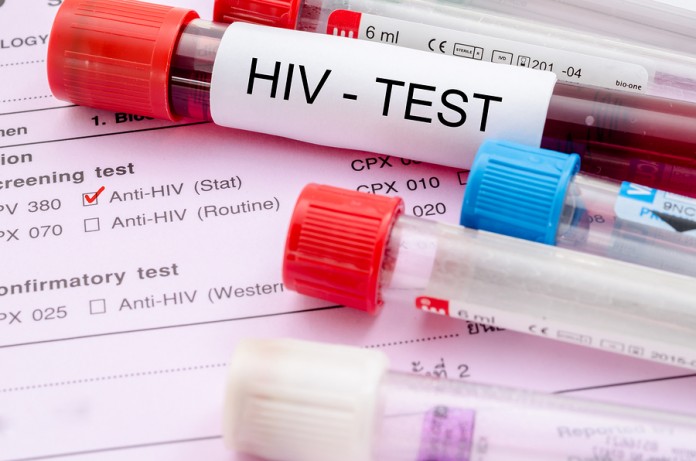 A specialist in the prevention of HIV and sexually transmitted infections (STIs), Chang received the award at a ceremony at the Sheraton Hotel in Taipei for his initiative that has made the kits more accessible not only in Hualien but around Taiwan.

In a survey of those who took part in the program, 1 percent tested positive for the virus and 40 percent said it was the first time they were being tested for HIV, indicating that people appreciated the program's privacy and convenience.

Chang found that the HIV home testing kit was highly accurate but getting it into people's hands was challenging.