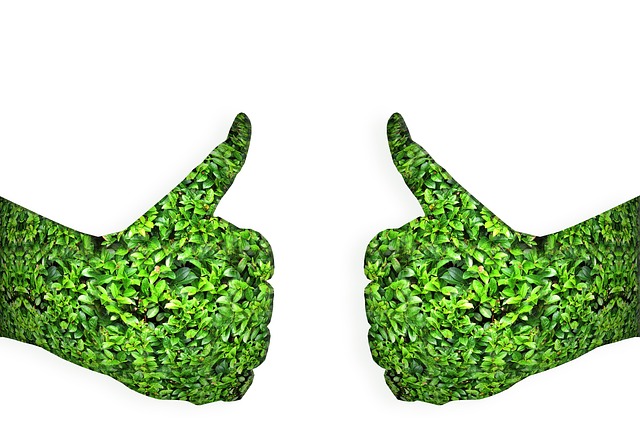 Singapore: Japan's leading pharma giant Chugai pharmaceuticals announced that its subsidiary Chugai Pharma Taiwan has received approval for the anti-cancer agent, alectinib hydrochloride from the Taiwan Food and Drug Administration (TFDA). The candidiate is used for treatment of people with "anaplastic lymphoma kinase (ALK) positive, advanced non-small cell lung cancer (NSCLC) who have progressed on or those intolerant to crizotinib."

Alecensa is a highly selective oral ALK inhibitor discovered by Chugai. Alecensa is able to remain active in the central nervous system and has proven activity against brain metastases.

Alecensa is currently approved in the United States, Kuwait, Israel, Hong Kong, Canada, South Korea, Switzerland, the EU and Taiwan for the treatment of advanced (metastatic) ALK-positive NSCLC whose disease has worsened after, or who could not tolerate treatment with, crizotinib.

"We believe that the approval of Alecensa by the TFDA would bring the great news to Taiwanese patients who are fighting against this disease," said Dr. Yasushi Ito, Chugai's Senior Vice President, Head of Project & Lifecycle Management Unit. "We are pleased that Alecensa created by Chugai will contribute to the treatment of ALK-positive NSCLC."