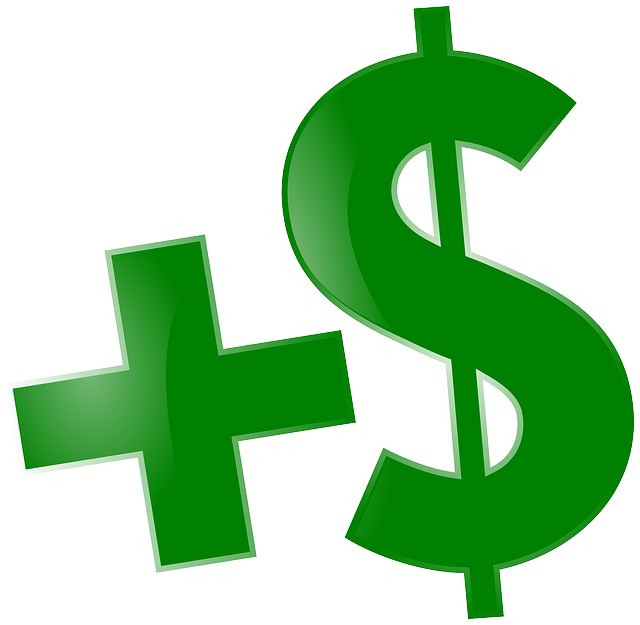 Singapore: In a bid to transform Taiwan into a center of biotechnology and medical R&D in Asia, the government has approved a biomedical promotion plan budgeted at NT$10.94 billion (US$346.32 million) for next year. The move is a part of the government efforts to further advance President Tsai Ing-wen's five-plus-two innovative industries initiative to provide an impetus to Taiwan's biomedical industry.

As per the terms, the plan involves enhancing areas like human resources, finances and intellectual property. A key undertaking is drafting legislation on foreign investment, overseas talent recruitment, tax breaks and easing restrictions on the development and production of experimental medical devices and pharmaceuticals.

Few of the many objectives outlined include establishing a north-south biomedical corridor linking the main campuses of Taiwan's three science parks in Hsinchu, Taichung and Tainan cities so as to enhance their research capabilities; tapping the international health care market, particularly in countries covered by the New Southbound Policy; and developing precision medicine, specialized clinics and health-related peripheral industries.

Mr Shen Jong-chin, deputy minister of economic affairs, said the Executive Yuan has passed an amendment to the Act for the Development of Biotech and New Pharmaceuticals Industry. Once approved by the Legislative Yuan before year-end, the bill will help augment the production value and competitiveness of biotechnology through encouraging investment in new technologies for preventative and regenerative medicine products, he added.

Tsai Shaw-jeng, director-general of the Department of Life Sciences under the MOST, said, ""Our ambition is to place Taiwan at the forefront of the multitrillion-dollar biotechnology and pharmaceuticals industry in Asia." He added that the plan also contains the goal of releasing 80 niche medical devices and 20 new drugs in overseas markets, as well as establishing at least 10 biotech and health-related flagship brands, by 2025.

According to Tsai, the plan features contingencies for boosting tie-ups with major biomedical R&D hubs in U.S. cities like Boston, San Diego and San Francisco, as well as leading European drug developers. This measure is expected to keep Taiwan abreast of the latest biotechnological advances worldwide and grow its footprint in the lucrative medical care segments for seniors and ethnic Chinese, he said.

The five-plus-two innovative industries initiative is at the vanguard of government efforts to revitalize Taiwan's economy. It targets the five emerging and high-growth sectors of biotech and pharmaceuticals, green energy, national defense, smart machinery and Internet of Things, as well as focuses on promotion of two core concepts: circular economy and a new paradigm for agricultural development.