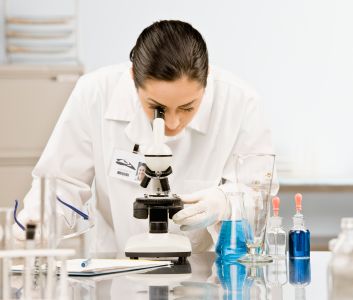 The findings were published in PLOS Biology

These findings, which further understanding of the aging process in plants, were published in PLOS Biology on October 30, 2012.

In addition, the research further identified a signal-peptide motif that is necessary for targeting proteins to older chloroplasts. These findings may have implications for selectively targeting proteins into organelles of aging tissues.