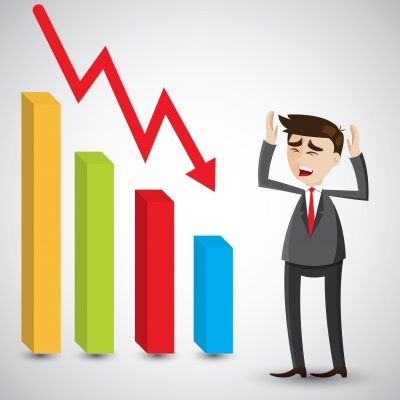 Despite drop in sales, the company did not reduce research and development expenses in the quarter

Singapore: Declaring quarterly results, Taiwan's pharmaceutical giant Scinopharm said that its net income last quarter declined by 32 percent year-on-year to $4.15 million. The company said that the slumped sales were due to drop in shipments of generic weight-loss and antidepressant drugs.

Speaking at the investor's conference, Ms Patricia Chou, Scinopharm's chief financial officer, said, "Unlike last year, shipments of weight-loss and antidepressant drugs were virtually halted during the first half, but we expect shipment growth to resume in the second half."

Ms Chou added that despite loss in profit gross margin last quarter improved to 38 percent from 35 percent in the January-to-March period, indicating that the company's earnings have begun to stabilize.

ScinoPharm' said in a statement that its core competence was in its oncology drugs because of the high entry barrier in the market. Overall sales by products showed that oncology drugs accounted for 79 percent of overall sales in the first half, compared with 65 percent last year.

By business, generics manufacturing contributed about 89 percent to overall sales in the first six months, compared with 77 percent last year, the company mentioned.

Scinopharm added that in order to further boost its sales, the company said would begin to focus on China and Japan, which offer faster growth opportunities, compared with slowing growth in the US and Europe, where opportunities are further constrained by large-scale mergers and acquisitions in the pharmaceuticals sector.