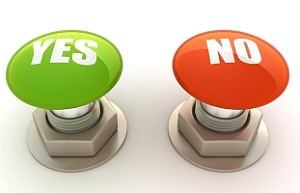 "Since signing our exclusive distributor agreement with BSD, Linden has had ongoing and very productive meetings with the TFDA," stated Mr Tainang Huang, president of Linden.

"We have filed the BSD-2000 marketing application with the TFDA, and we are working closely with the TFDA to obtain an expedited approval for marketing the BSD-2000 in Taiwan. We have also met with many prominent Taiwan physicians from several hospitals, including the very influential and largest hospital system in Taiwan, Chang Gung Memorial," he said.