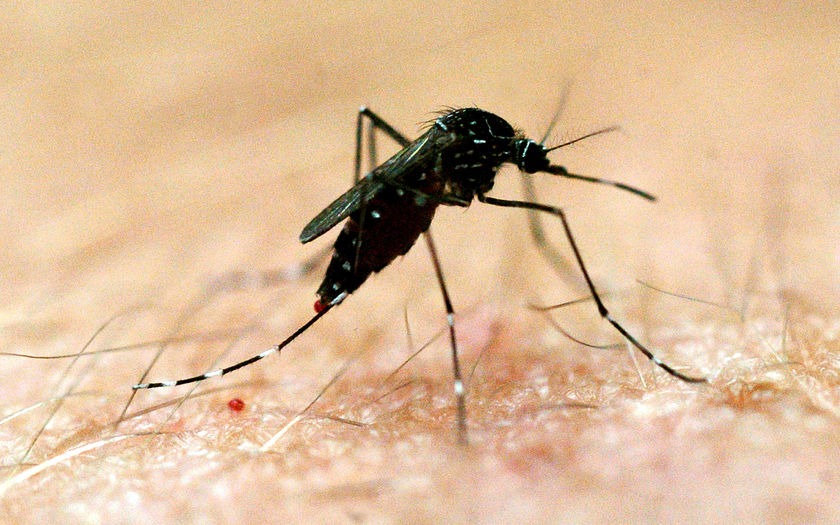 CDC said that Southeast Asian countries such as Cambodia, Thailand and Malaysia have recorded more cases this year than usual

Singapore: With the number of dengue cases in Southern Taiwan escalating quickly, the country's Centers for Disease Control (CDC) has urged the public to step up precautions and implement necessary preventive measures to curb the rising incidence of the deadly break bone fever.

As per the health agency's estimates 85 indigenous dengue fever cases have been reported from Taiwan during the week of July 21-27, in comparison to 38 in the previous week. The bulk of the reported cases were in Tainan municipality, which alone accounted for 78 new cases, while neighboring Kaohsiung reported six cases during the same period, the CDC said.

Dengue fever is an infectious tropical disease with symptoms that include fever, headache, muscle and joint pain, and skin rash. In a small proportion of cases, the disease can develop into hemorrhagic dengue fever, which can be fatal.