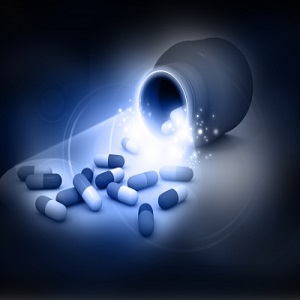 Singapore: The Taiwan Food and Drug Administration has revealed yet another list of drugs for product warnings and recalls after they were found to be tainted with industrial grade magnesium carbonate. The FDA's list includes a total of 19 manufacturers and 23 over-the-counter products.

The regulatory body had conducted an inspection from April 13 to April 17, 2015 involving 48 different companies of which 19 companies were found to use magnesium carbonate that had not been pre-approved.

The list included the island's well-known brands in the area of stomach and intestinal medicine such as Hsin Wan Jen's Jin Shi Jia brand, UC Pharma's Teh Wei brand and Taiwan Tanabe Pharma's Wei Bao Ding brand. The regulatory agency said that the drugs must be removed from store shelves by April 22, 2015.

FDA further stated that the violating drug manufacturers' must complete a total product recall within 30 days, with the FDA issuing an order to seal the companies' inventories and suspend their shipments. Under the Pharmaceutical Affairs Act, the companies face fines that range between NT$60,000-300,000.