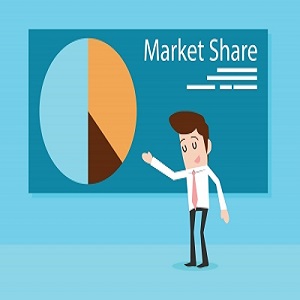 Singapore: If reports are to be believed, electronic giant Foxconn is teaming up with US-based Varian Medical Systems to obtain rights to sell radiation-treatment devices in China. Mr Leonard Wu, general manager, Foxconn, said, "We expect Foxconn's health-care business to generate revenue of $200 million by 2020 from $20 million in 2014."

The move comes after Foxconn acquired an undisclosed stake in San Diego-based medical device startup, Sotera Wireless, last year. As part of the deal, Foxconn will make sensors and batteries used in Sotera's medical devices, and has become the US company's exclusive sales agent in China.

Foxconn has diversified into multiple areas over the past couple of years including telecom services, mobile software and e-commerce. PA Consulting Group, London-based consulting firm estimates that the global contract-manufacturing market for medical devices will grow 52 percent to $35 billion in 2016 from $23 billion in 2013, faster than the 17 percent growth projected for contract manufacturing of consumer electronics over the same period.

According to reports, Foxconn has also made some changes to its factories to meet the quality standards of medical devices, though analysts say there is little difference in the physical assembly of medical devices compared with making a smartphone.