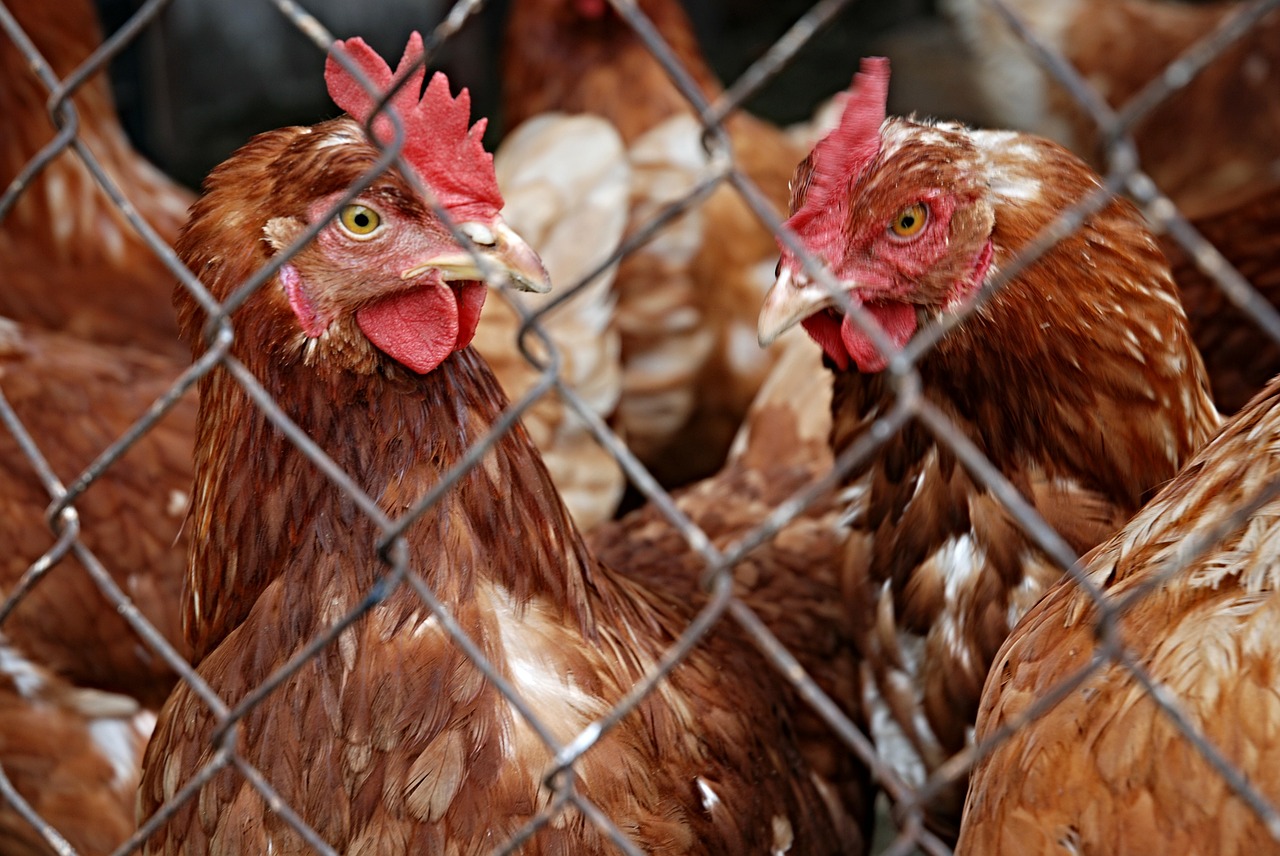 She had history of animal contact and had purchased a slaughtered chicken in China before the onset of illness.

Another case was a 39-year-old man who had no history of exposure to poultry or wet markets. Taipei CDC conducted surveillance for the influenza virus in about 32 other tour members who traveled with the infected lady. As per the latest reports, only one of them had developed fever.

With recent cases, Taipei CDC has strengthened its surveillance measure for H7N9, by scrutinising epidemiological investigation, tracing of close contacts and medical observation of influenza like cases.

CDC said that it had sent the list of tour members diagnosed with H7N9 to the National Health and Family Planning Commission of China for further investigation.