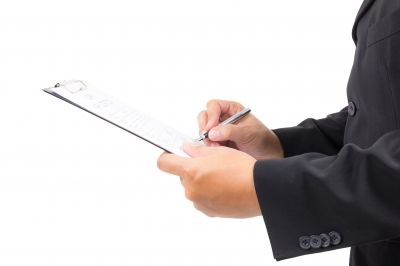 The phase II study, named EVEREST, is designed to evaluate the antiviral activity, safety and pharmacokinetics of the regimen.

"Due to the long treatment duration, significant adverse effects and various kinds of contraindications, many patients cannot tolerate treatment with interferon," said Professor Zhuang Hui, academician, Chinese Engineering Academy and the honorary Chairman of the Chinese Society of Hepatology, at Peking University Health Science Center, "Ascletis is the first domestic company in China to conduct clinical trials of an all-oral IFN-free HCV regimen. This is exciting news for all Chinese HCV patients. We hope the data to be generated in the EVEREST study can accelerate the approval process in mainland China and Taiwan, as new treatment options are urgently needed to reduce HCV prevalence in China."

"Therapies based on DAAs have predominated the CHC markets in the developed countries; however, there are no DAAs approved in China yet and the combination of PEG-interferon-alpha and ribavirin is still widely used as the Standard of Care (SoC)," said Dr Jinzi J. Wu, founder, president and CEO, Ascletis.

Ascletis also filed earlier this year the clinical trial application for the same IFN-free regimen with China Food and Drug Administration (CFDA). With the successful phase II study of its triple therapy at the beginning of 2015, Ascletis aims to bring both triple and IFN-free therapies to the marketplace to meet different clinical needs of Chinese patients.