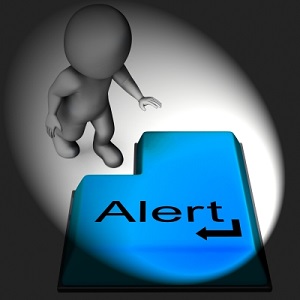 Ebola can be fatal in 90 percent of cases

Singapore: Taiwan's Centers for Disease Control (CDC) warned that Taiwanese should avoid unnecessary travel to West Africa, amid the deadly outbreak of Ebola virus in three nations of the continent.

The flesh-eating virus is reigning over the African nations, killing over 700 people in an outbreak described as the 'deadliest outbreak of Ebola' by the World Health Organization.

CDC however assured that the chances of the virus spreading to Taiwan was minimal. CDC deputy director-general Mr Chuang Jen-hsiang said, "Community transmission of Ebola happens only when there is direct contact with exposed bodily fluids of the infected patient and hence chances of the virus being imported into Taiwan by air is very low."

He however said that people visiting the affected areas are under higher threat and must be more vigilant. He added that CDC has raised its travel alert to the three countries from 'Watch' to 'Alert'.

The Ebola virus can cause severe viral hemorrhagic fever outbreak in humans and has a fatality rate of up to 90 percent, the WHO said, adding that no licensed specific treatment or vaccine is available for use in people or animals.