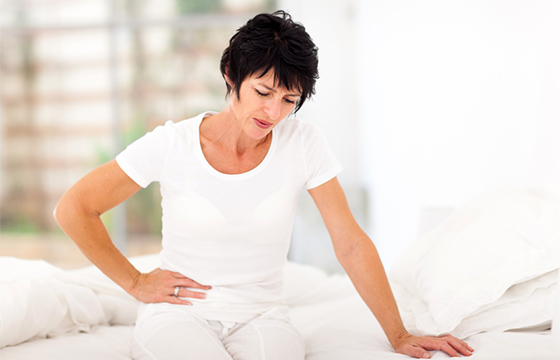 A team of researchers at the China Medical University Hospital in Taiwan has sought to determine whether pelvic inflammatory disease (PID) is associated with an elevated risk of ovarian cancer in Asian women.

Pelvic inflammatory disease (PID) is an important health issue for women. Infection and inflammation play an important role in carcinogenesis and PID has been reported to be associated with ovarian cancer in some small scale studies.

During their study, the researchers found out that compared with women without PID, women with PID are at higher risk of developing ovarian cancer and that this risk increases over time.

The research team suggests that gynecologists should undertake careful assessments and closely follow patients with PID, who are at long-term risk of developing ovarian cancer.

"More international study data are needed to verify this finding in our Taiwanese population", said the researchers.