Using telmisartan was associated with a lower risk of dementia diagnosis 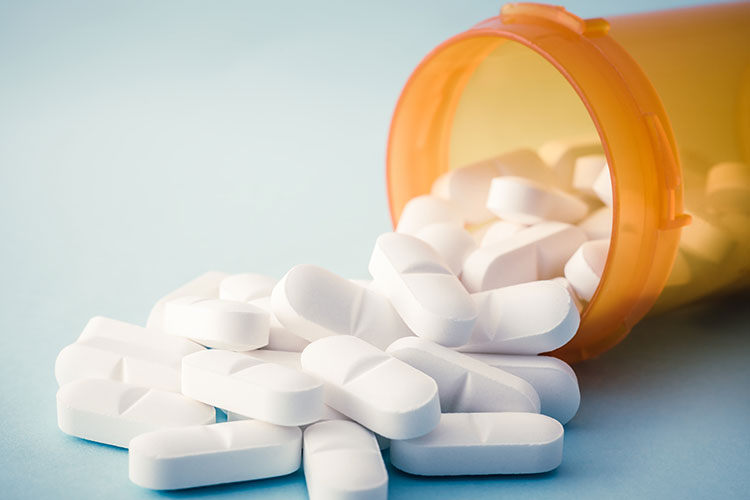 According to a recent study done by researchers in Taiwan, angiotensin receptor blockers (ARBs) may have protective effects against dementia occurrence in patients with hypertension (HTN).

Between 1997 and 2013, 2,166,944 type 2 diabetes mellitus (T2DM) patients were identified from the National Health Insurance Research Database of Taiwan. Patients with HTN using ARBs were included in the study.

The drug of choice for antihypertensive treatment-telmisartan, and its association with dementia in patients with both type 2 diabetes mellitus (T2DM) and hypertension, was picked up as a valid question worthy of further investigation by the research team because telmisartan is the only ARB that, at a clinical dose, has agonistic effects on peroxisome proliferator-activated receptor γ (PPAR-γ), which maintains insulin sensitivity, reduces insulin resistance, and potentially has a protective impact on dementia.

During the study, the researchers found out that using telmisartan was associated with a lower risk of dementia diagnosis compared to using non-telmisartan ARBs.

Although the team observed that telmisartan use in hypertensive T2DM patients may be associated with a lower risk of dementia and any ischemic stroke events in an East-Asian population, further work will be needed to investigate the observed association, owing to the limitations inherent in this observational study.