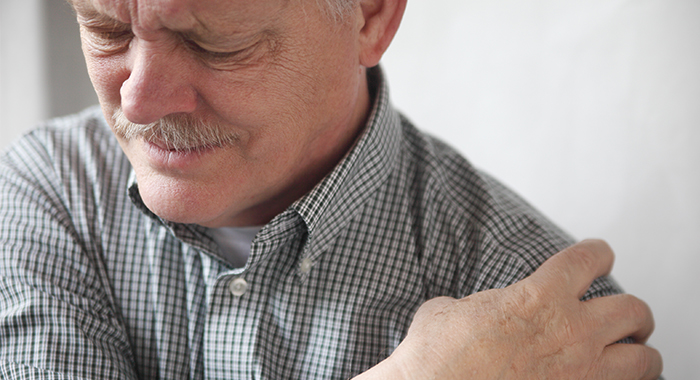 A team of researchers at the National Taiwan University Hospital has conducted a study linking osteoarthritis (OA) with Parksinson's disease (PD).

OA is a progressive and degenerative joint disease, commonly affecting weight-bearing synovial joints, such as knee and hip joints. It is widely accepted that inflammation is one of the key elements in the pathogenesis of OA.

On the other hand, PD is a common neurodegenerative disorder, causing substantial disability and socioeconomic burden worldwide. As well as being usually characterized by neuroinflammation, PD has been linked to exacerbated neuroinflammatory processes such as glial-mediated reactions and increased expression of proinflammatory substances.

Because a growing body of literature reports that peripheral inflammation may induce neuroinflammation in the brain, leading to neurodegeneration, researchers have hypothesized that having OA may increase people’s risk of later developing PD. However, because data on the relationship between OA and PD was lacking, the research team chose to evaluate the risk of PD among patients with OA via the present population-based, longitudinal follow-up study.

The study, based on data from Taiwan’s National Health Insurance database in 2002–2005, included 33,360 patients with OA and the same number of age- and sex-matched controls without OA.

The present study has established that OA patients had a 41% higher risk of PD than those without OA. This study is considered to be the first large-scale longitudinal follow-up study to suggest a link between OA and PD.

Further studies are required to explore the underlying mechanism of this association.