Silmitasertib is currently in a Phase 2 randomized trial for cholangiocarcinoma, and has proven to be safe and well-tolerated in human. 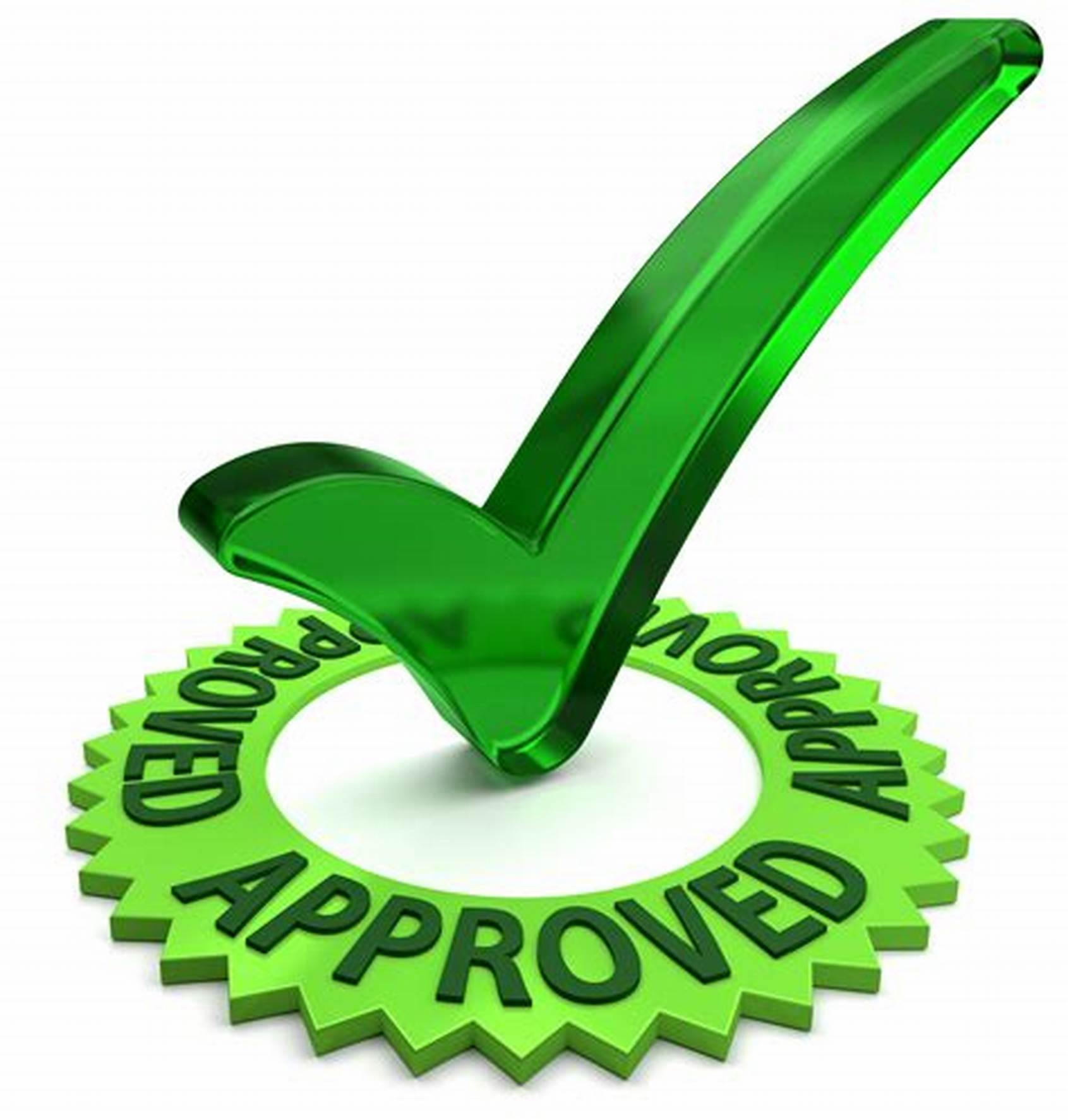 Senhwa Biosciences Inc. has announced that FDA has approved its IND application for basal cell carcinoma (BCC). To accelerate the development of this new drug, Senhwa followed the latest draft guidance released by FDA for clinical trial designs and in hope of optimizing Senhwa's new drug Silmitasertib (CX-4945) for BCC treatment effectively. A recent example to follow is Sanofi and Regeneron's Libtayo, approved for metastatic or locally advanced cutaneous squamous cell carcinoma (CSCC) on Sept. 28, 2018. The FDA approval of Libtayo was based on data from a Phase 2 study and two expansion cohorts in Phase 1.

Basal cell carcinoma (BCC) is the most common type of skin cancer. It usually occurs in the middle-aged, particularly those over age of 40. Incidence of the newly diagnosed BCC in the United States is about 4.3 million per year and ~3,000 people were dead each year. Most basal cell carcinoma can be surgically removed but for those tumors unresectable are currently treated by two approved targeted drugs (both are SMO inhibitors, Erivedge and Odomzo). However, most patients developed resistance to SMO inhibitor several months post treatment, with no other targeted therapy available at present. Therefore, the BCC trial is designed to enroll patients who are resistant to SMO inhibitors. Silmitasertib is aimed to become a new therapeutic regimen for BCC treatment.

There is significant global commercial opportunity for BCC treatment. The global sales of the first targeted drug approved by FDA for metastatic or locally advanced BCC, Erivedge (vismodegib), has generated the sales revenue of  US$ 253 million in 2017 (according to GlobalData) and is expected to peak at US$ 533 million by 2022 (forecasted by Coven & Co.'s). The global business opportunities of BCC are predicted to grow at a compound growth rate of 9.2% from 2017 to 2025, according to the analysis of  Transparency Market Research.

Silmitasertib is currently in a Phase 2 randomized trial for cholangiocarcinoma, and has proven to be safe and well-tolerated in human. Currently clinical trial of Silmitasertib for medulloblastoma (MB) is under preparation and the trial is sponsored by  Pediatric Brain Tumor Consortium (PBTC, US).

Silmitasertib is a first-in-class small molecule drug that targets Casein kinase 2 (CK2), a protein involved in the DNA repair mechanism of cancer cells. A phase I/ II study has shown that Silmitasertib achieved clinical benefit as a single-agent CK2 inhibitor, resulting in stable diseases and allowing extended duration of treatment in several patients. A combination of Silmitasertib with DNA-damaging agents such as gemcitabine (Gemzar) plus cisplatin (Platinol) has shown synergistically improving the efficacy of anticancer treatments. Silmitasertib has been granted Orphan Drug Designation by US FDA in cholangiocarcinoma (CCA) in December 2016.