The outbreak has been traced to a 30-year-old male flight attendant with Tigerair Taiwan. 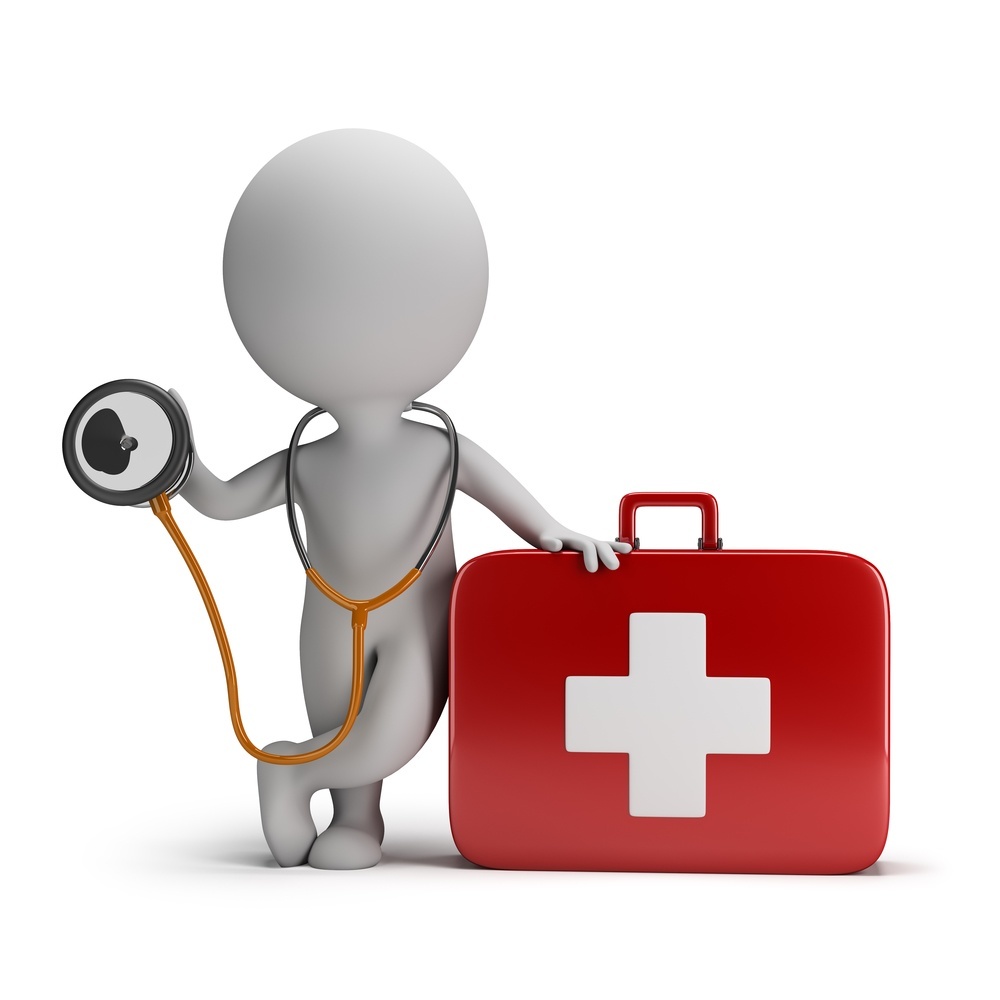 Taiwan and Japan authorities have urged locals and tourists to take added precautions following an outbreak of measles.

More than 3,500 people in Kaohsiung city of southern Taiwan have been quarantined and another 980 people in Taipei are being monitored, following an outbreak at a major Hospital in New Taipei City.

Taiwan’s Centers for Disease Control (CDC) have stated that at least 22 Taiwanese have been tested positive for the highly infectious virus - the island’s highest number in nine years. Seven people contracted the disease abroad and 15 contracted it domestically.

In Japan, authorities have urged the public to be fully vaccinated against measles, following the outbreak in Okinawa and several cases in Nagoya.