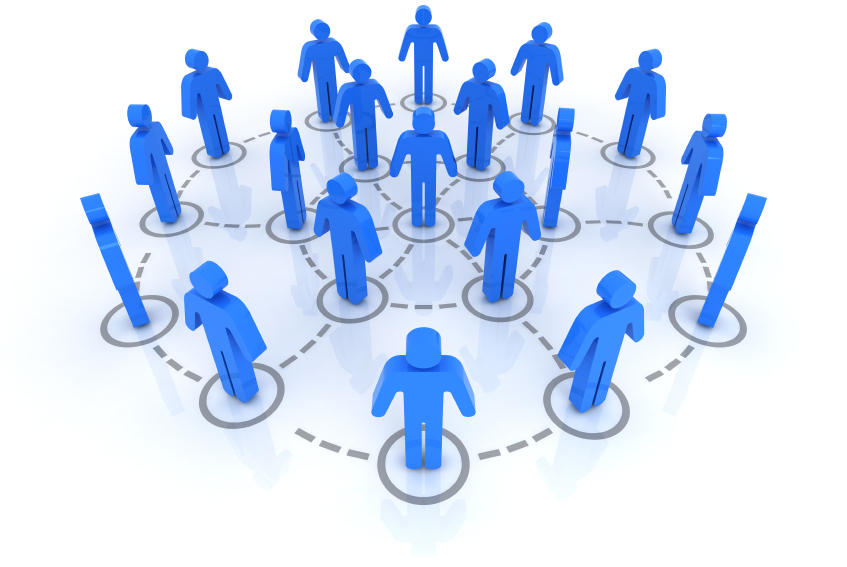 Singapore: Singapore announced the initiation of eight biomedical sciences research programmes, including polaris, genetic orphan diseases and translational and clinical research (TCR) flagship programme among others, in order to advance the understanding and treatment of diseases, especially prevalent amongst the Asian population.

These programmes will see biomedical scientists and clinicians working collaboratively to bring about greater healthcare benefits to society and create economic growth for Singapore. These programmes were endorsed by the Biomedical Sciences International Advisory Council, chaired by Sir Richard Sykes.

Mr Lim Chuan Poh, co-chair, Biomedical Sciences Executive Committee (BMS EXCO) and chairman, A*STAR, said that, "The collaborations will see a convergence of talent, capabilities and resources of the basic science and clinical communities. This augurs well for Singapore as a research hub, as our distinctive value proposition depends on our ability to coordinate and integrate our research efforts along the innovation value chain, as well as across multiple research organizations."

Over the past five years, the ministry of health's investment in TCR has generated promising results which have made a positive impact on healthcare. Among these are the development of innovative treatments and devices such as the world's first robotic flexible endoscopy system featuring a pair of robotic arms for surgeons to cut away tumours in the digestive tract by passing them through natural openings such as the mouth. Using this system allows for surgery which leaves no scars, inflicts lesser pain and facilitates faster recovery.

Another example is the development of better ways to stratify dengue patients by their disease severity, allowing for treatment to be more focused and cost effective, thus resulting in significant healthcare cost savings. Other studies which have the potential to significantly improve our understanding of public health have also been launched. These include a large study investigating how mothers' diet and lifestyle during pregnancy influence child development, and following on the children's progress as they grow older. It is one of the most comprehensive studies of its kind ever done in the world.

Sir Richard said, "I have been impressed by how far Singapore has come in its biomedical sciences journey in all of 12 years. Now that Singapore is in the third phase of its BMS Initiative with the greater emphasis on convergence for economic and health outcomes, I believe we can expect to see Singapore attracting more pharma, biologics, medtech, personal care and nutrition companies here. The attendant social benefits will come from having early access to cost-effective and novel health solutions."

On a macro level, the BMS Initiative has made significant impact and contributed much to the economy. The BMS manufacturing output for 2011 was $27 billion. This was more than four times the output of $6.3 billion when we started in 2000. In terms of BMS's share of Singapore's total manufacturing output, it was nearly 10 percent in 2011, an increase from four percent in 2000. The compound annual growth rate (CAGR) of the BMS output from 2000-11 was 14 percent. This reflects the strong and steady growth in this sector. In 2011, BMS also accounts for about 22.4 percent of the total manufacturing value-added in Singapore or $12.9 billion in value-added. This was a significant increase from the value added of $3.8 billion in 2000. Business expenditure on BMS R&D grew to $574 million in 2011, from $47million in 2000.

Today, over 100 global biomedical sciences companies, including pharmbio and non-pharmbio companies, have leveraged Singapore's world-class manufacturing capabilities, excellent clinical and scientific infrastructure, connectivity to Asian markets and pro-business environment to carry out strategic business operations, cutting-edge research and manufacturing in Singapore. Some of these companies are: Abbott Laboratories, Chugai, GlaxoSmithKline, Johnson & Johnson, L'Oreal, Novartis, Procter & Gamble and Roche. The presence of MNCs and their significant investments in R&D are a testimony of the excellent progress made by Singapore in its BMS thrust.