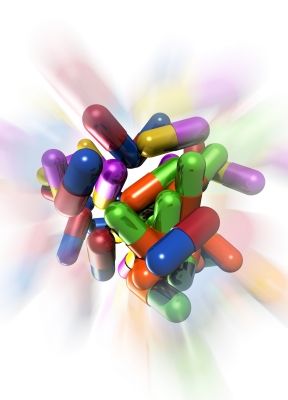 This is the first publicly-funded drug candidate discovered and developed in Singapore to advance into first-in-human trials, and will target a range of cancers. Overall, cancer is the leading cause of death in Singapore, accounting for 30 percent of deaths in 2013. Cancer has also resulted in 8.2 million deaths world-wide.

ETC-159 targets a number of cancers including colorectal, ovarian and pancreatic cancers which contribute to a significant proportion of Singapore's cancer burden. These cancers are linked to a group of cell signalling pathways known as Wnt signalling, that have been identified to promote cancer growth and spread when elevated or dysregulated. As ETC-159 is an inhibitor of these pathways, it could suppress cancer proliferation and prevent cancer progression.

ETC-159 was discovered and developed through a collaboration between A*STAR's Experimental Therapeutics Centre (ETC), Drug Discovery and Development (D3) unit and Duke-NUS since 2009. This was based on the discovery work of Prof David Virshup from Duke-NUS, who has continued to contribute to the development of the drug candidate.

The Phase I clinical trial will evaluate the safety and tolerability of ETC-159 in advanced solid tumours of up to 58 patients.

Dr Benjamin Seet, executive director, Biomedical Research Council, A*STAR said, "This breakthrough, which closely follows local company MerLion Pharmaceuticals' recent success in obtaining FDA approval for one of its drugs, marks an inflection point in Singapore's biomedical sciences initiative. Despite the protracted process of drug discovery and development, I am confident that we will see more locally developed drugs in the pipeline being tested and implemented."

Prof Ranga Rama Krishnan, chairman, National Medical Research Council (NMRC), Singapore, said, "The first dosing of a drug developed by A*STAR based on a scientific discovery by Duke-NUS researchers, is an example of the terrific and exciting progress that has been made when different entities come together to work on a common problem. This will lead to developing new treatments that can benefit patients in Singapore and beyond."