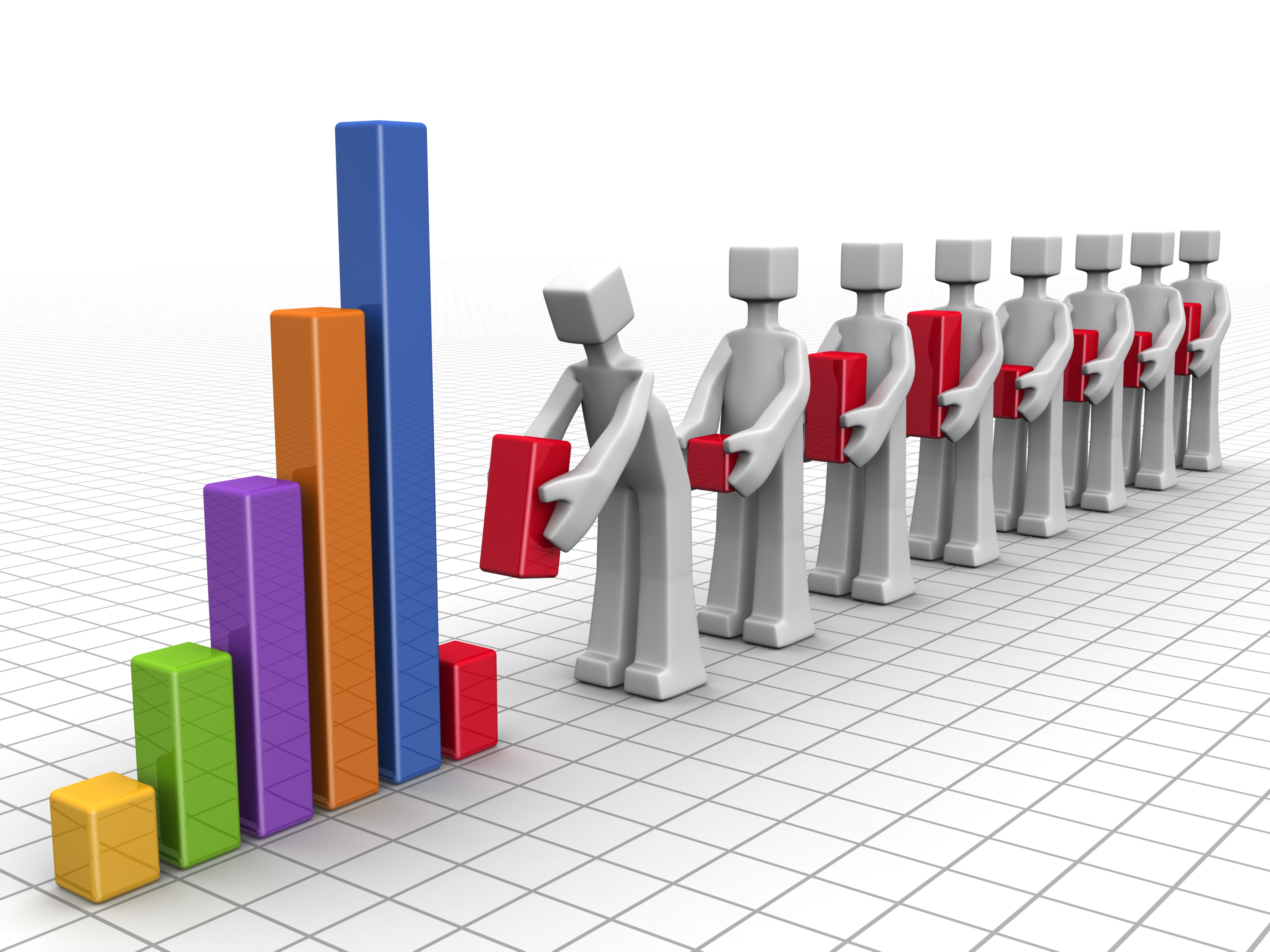 ST2 is prognostic for clinically important outcomes in addition to all-cause mortality. Levels of ST2 are independent and complementary to natriuretic peptide markers, such as BNP and NT-proBNP, and not adversely affected by such confounding factors as age, gender, body mass index and impaired renal function.

Critical Diagnostics has chosen Chennai Medipoint as exclusive distributor in India, Nepal, Bangladesh, Sri Lanka and the Maldives. Headquartered in Chennai, Chennai Medipoint's overriding corporate strategy is to introduce early stage cardiovascular technologies into India, South Asia and Middle East markets, with a primary focus on heart failure management via goal-directed medicine. The company is guided by an internationally credentialed advisory board, including a number of pre-eminent cardiologists.

Additionally, Innovative Biotech has been selected to act as exclusive distributor in Singapore, Malaysia and Myanmar. Innovative Biotech was incorporated 1994 and is a subsidiary of Rotary Engineering, a public company listed in the Stock Exchange of Singapore. The company's primary business is in the sales and marketing of medical, healthcare and biotechnology products to the research institution, universities, regulatory boards, clinical lab, hospital, industrial clients and resellers.

"We are very excited about the response we've had from potential international partners, not only in Asia Pacific, but in other regions of the world, too," states Mr James Snider, president, Critical Diagnostics. "We expect to make more announcements shortly about further expansion plans in these areas, as well as in the US."