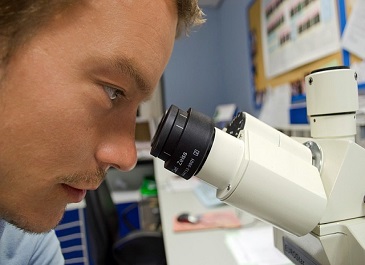 VLRX001 is an addition to Clinuvel's product pipeline alongside CUV9900 and Scenesse (afamelanotide 16mg), which was recently granted marketing authorisation by the European Commission for the rare disease erythropoietic protoporphyria (EPP).

Formulation work will focus on the development of VLRX001 for topical selfâ€administration by patients. The transdermal product will initially be evaluated as adjuvant maintenance therapy in the depigmentation disorder vitiligo. Scenesse is currently being evaluated as a subcutaneous medicinal product for repigmentation in vitiligo patients.

The VLRX001 development work was undertaken through Clinuvel's majority owned Singaporean subsidiary, Vallaurix and has leveraged the knowledge gained from long term experience with the clinical use of Scenesse."Over the past year the management of Clinuvel have successfully transformed the Company from being an R&D house with a prospective regulatory outcome, to one with a commercial product lending its validation to second generation technology with wide applications," said Mr Stan McLiesh, chairman, Clinuvel'.

"Our scientific and commercial progress stems from many years of interaction and dialogue with physicians and patients, and our teams have consistently taken a staunch approach to the opinions of global experts. I am certain that the corollary of Clinuvel's work will result not only in clinical worth but in sustained shareholder value even in Australia, a market still lacking full appreciation of its biotech companies," Mr McLiesh said.