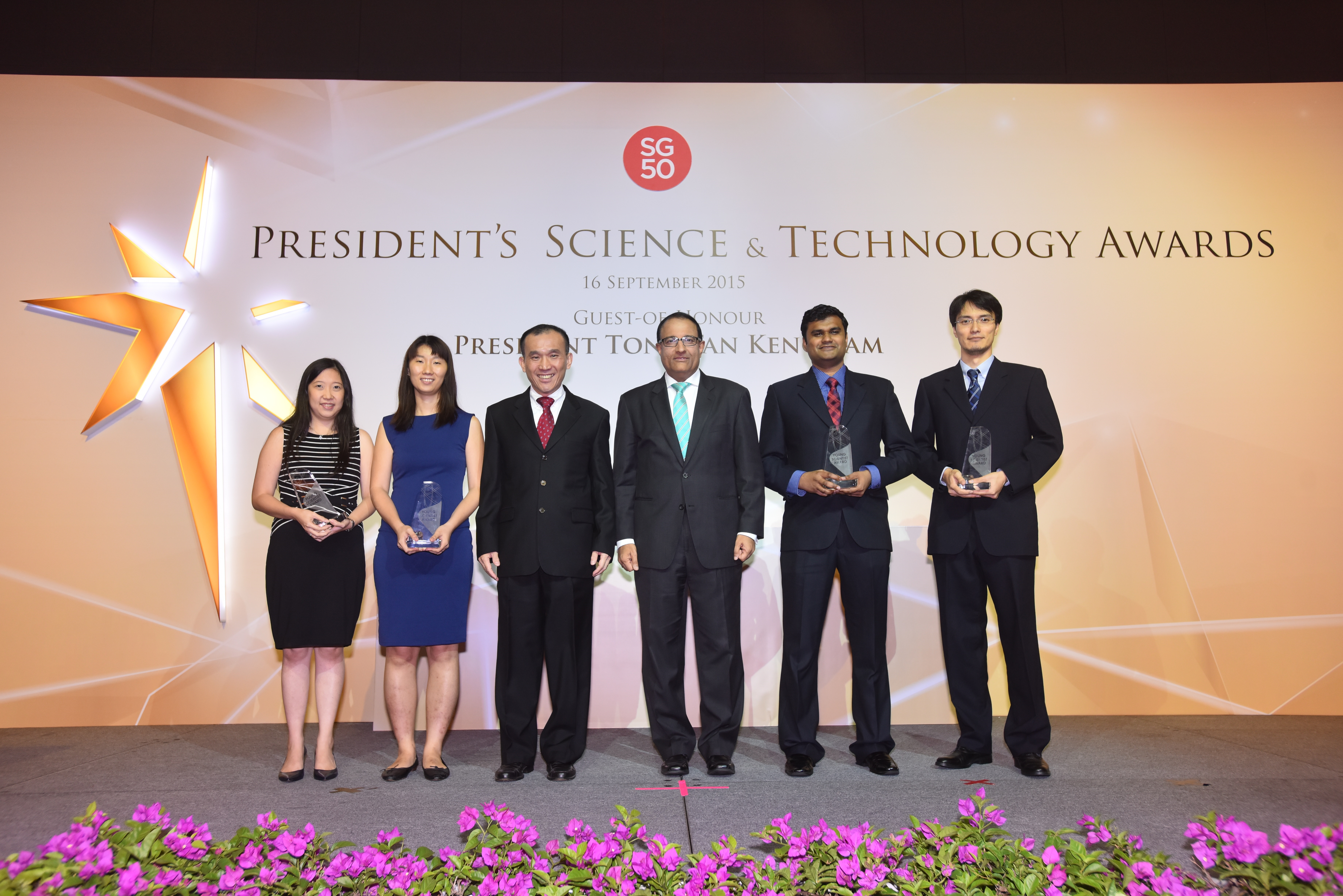 Dr Wan's research focuses on utilising and developing new genomics tools to understand how RNA uses its structure to perform functions in the cell. One of the important applications of this method is to identify new RNA-based drug targets in pathogens. Antibiotic resistance is an increasing problem worldwide and is threatening the maintenance of our healthcare. The emergence of multiple drug resistant bacteria has caused previously easily treatable infections to be now potentially life threatening. In Europe, at least 25,000 patients die each year due to infections by drug resistant bacteria.

Asia is also emerging as one of the epicenters of antibiotic resistance. However, currently few new drugs, and even fewer with novel mechanisms of action, are under development. To identify novel drug targets, Dr Wan aims to find RNA sensors in key pathways in pathogenic microorganisms. Inhibiting new RNA sensors can potentially kill existing drug resistant pathogens and facilitate future drug development.

Dr Wan has 10 publications in journals such as Nature, and her works have been cited more than 1,700 times. Her work on high throughput RNA structure probing has been featured as one of the methods to watch by Nature Methods. She is the first Singaporean to win the internationally competitive Society in Science-Branco Weiss fellowship from Switzerland, which awards outstanding young scientists whose work is likely to greatly impact society. She was selected as one of the promising young scientists for Genome-web's Young Investigators in 2015. Dr Wan has also been invited to speak at international conferences. She is a recipient of the Agency for Science, Technology and Research (A*STAR) National Science Scholarship.

Young Scientist Awards recognise young researchers, aged 35 years and below, who are actively engaged in R&D in Singapore, and who have shown great potential to be world-class researchers in their fields of expertise. The award is organised by the Singapore National Academy of Science and supported by A*STAR.