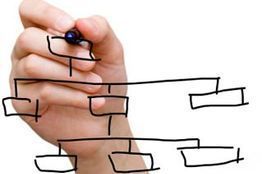 Singapore: The Ministry for Trade and Industry (MTI), Singapore, has made appointment changes at the Agency for Science, Technology and Research (A*STAR), effective February 01, 2013. MTI also appointed three new members and re-appointed 14 existing members to the A*Star board.

Three board members will be stepping down upon the completion of their terms on January 31, 2013. They are Prof Sir Alex Markham, professor of medicine, University of Leeds; Lord Ronald Oxburgh, deputy chairman of the Science and Engineering Research Council and House of Lords Select Committee on Science and Technology (UK); and Prof Charles Zukoski, provost and executive director (academic affairs), University of Buffalo, US.