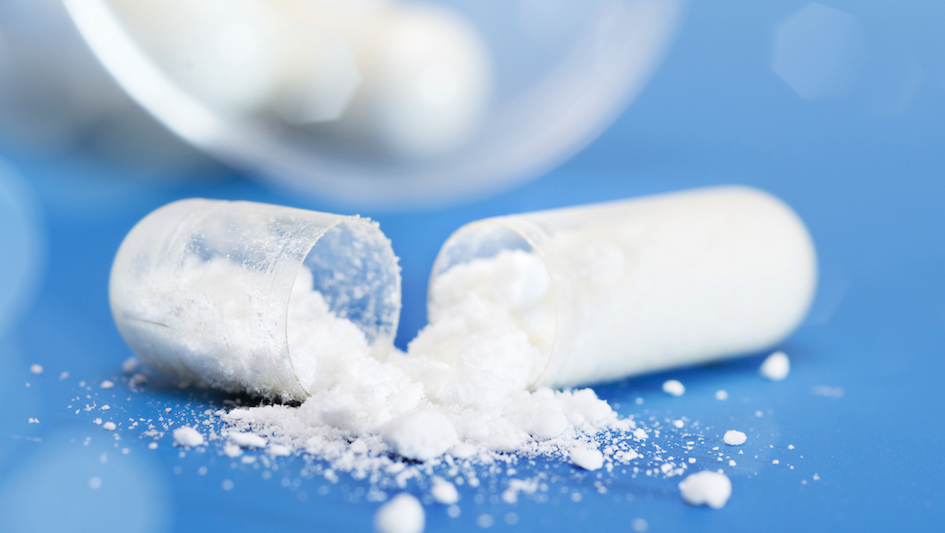 A key technical challenge in creating new sulphur-based medicines has been overcome by scientists at Nanyang Technological University, Singapore (NTU Singapore), leading to the prospect of many new therapeutic ‘weapons’ in the fight against disease and illness.

Every successful drug has a part of it that physically fits into the exact biochemical pathway it is trying to disrupt. This part of the drug is known as a ‘pharmacophore’ and generating new ones is a key goal in drug discovery.

Sulphur-based pharmacophores are highly versatile and seen as very promising to drug developers but are rare due to the challenges of synthesising them.

Now, scientists at NTU Singapore have designed a method to generate sulphur pharmacophores using a catalyst specially developed by the scientists themselves, known as pentanidium.

Their method could be used to synthesise a broad range of new pharmacophores that could be paired with different types of molecules to form new drugs.

They also showed that the new sulphur pharmacophores could be used to modify and repurpose existing drugs, potentially leading to new therapies.