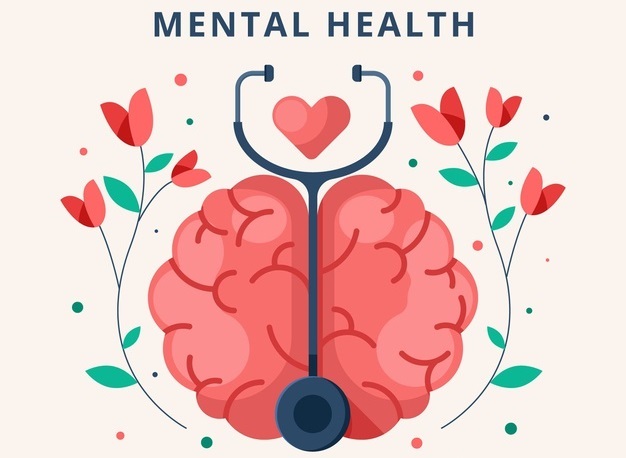 The latest funds will be used to rapidly scale its offerings, team and expand across Asia,  growing Intellect’s customers, and network of behavioural health coaches and clinical therapists. Intellect has over three million users, provider coverage in 20 countries, and is available in 15 languages. The funding will also be used to grow the company’s product offering to serve the entire spectrum of mental healthcare, from self-care programs to live counselling, coaching, and crisis management care.

Intellect offers an end-to-end, 24/7 mental healthcare system in a single app. It has a mental health benefits solution for employers that features clinical-based digital therapy programs along with telehealth services, connecting employees to a panel of licensed coaches and clinical therapists within minutes.

The company also has a consumer version of the app which offers an introductory mental wellbeing platform, carrying self-guided cognitive behaviour therapy programs.

Along with driving wide scale adoption of mental health benefits across workforces, Intellect is also successfully driving a new market and behavioural change of first-time users and employees to a personal mental health routine in Asia, a region where mental health has been rapidly evolving but has been historically heavily stigmatised.

The solution, while end-to-end and also covering clinical needs, has a significantly larger focus on the proactive end of the mental health spectrum to service the cultural nuances of Asia. This includes self-guided skill-building lessons and bite-sized ‘rescue sessions’ to deal with stressful emotions.