Singapore explores use of wearables to help detect depression 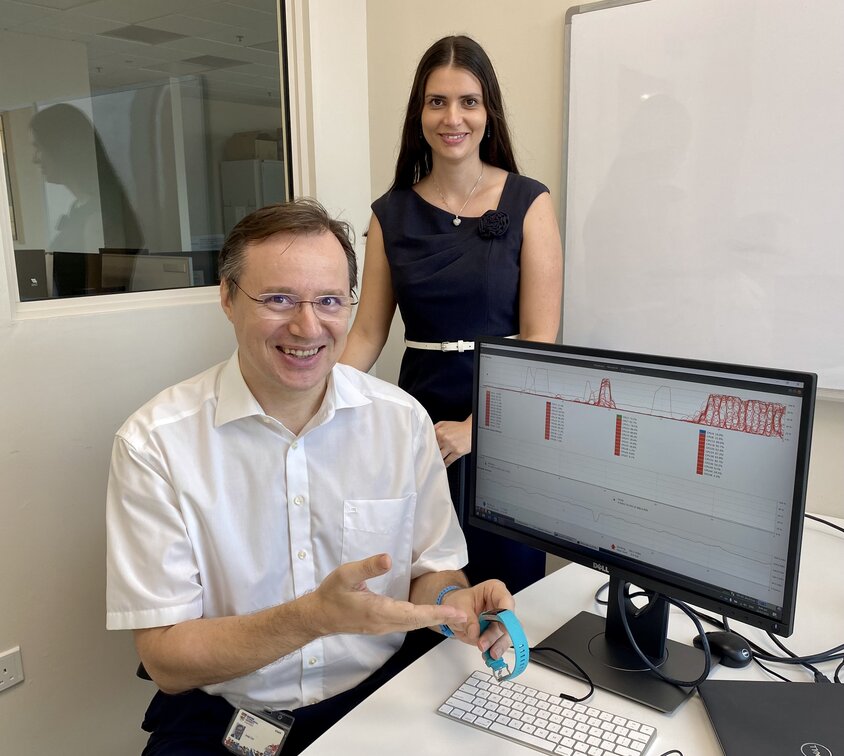 A team of scientists from Nanyang Technological University, Singapore (NTU Singapore) has developed a predictive computer programme that could be used to detect individuals who are at increased risk of depression.

In trials using data from groups of depressed and healthy participants, the programme achieved an accuracy of 80 per cent in detecting those individuals with a high risk of depression and those with no risk.

Powered by machine learning, the programme, named the Ycogni model, screens for the risk of depression by analysing an individual’s physical activity, sleep patterns, and circadian rhythms derived from data from wearable device.

Over the next year, the team hopes to explore the impact of smartphone usage on depressive symptoms and risk of developing depression by enriching their model with data on smartphone usage. This includes how long and frequent individuals use their mobile phones, as well as their reliance on social media.