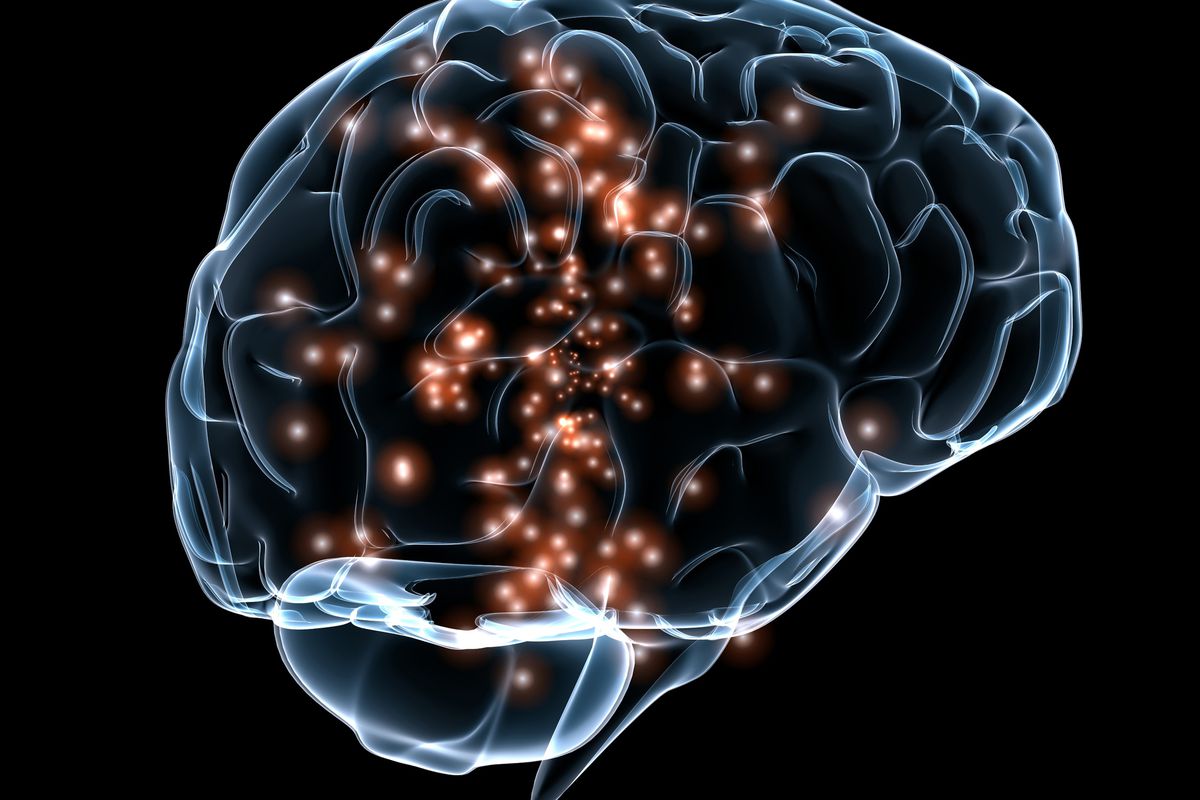 Researchers at the National University of Singapore (NUS) have discovered that the little-known CA2 hippocampal, a smaller sub-area in the brain, plays a critical role in recording social memories and regulating aspects of social behavior, such as aggression. Social memory is defined as remembering social interactions and recognising familiarities and novelties in these interactions, which shapes our social behaviours.

This breakthrough in research further affirms what we already understand about how memory formation happens under normal conditions. By understanding the fundamentals of memory formation, it is key to deciphering the causes of behavior disorders, memory loss and memory and behavior impairment such as Alzheimer’s disease. This study will better inform future research that seeks to develop targeted therapies in specific brain regions to treat sociocognitive deficits in people diagnosed with dementia or Alzheimer’s disease.