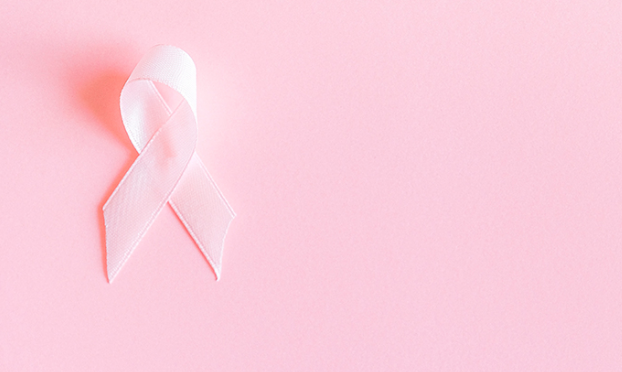 Researchers from the NUS Yong Loo Lin School of Medicine in Singapore have discovered that combining one of the most widely prescribed medication class for type 2 diabetes mellitus known as thiazolidinediones (TZD), with an emerging class of cancer drugs known as histone deacetylase inhibitors, elicits robust anti-tumour responses in preclinical models of these breast cancer subtypes.

The researchers leveraged on bigdata analytics of 3,992 human breast cancer specimens, and found that cellular levels of PPAR-gamma were associated with survival outcomes in breast cancer.

Higher levels seemed to correlate with better prognosis. This led the study authors to hypothesise that activating the PPAR-gamma pathway could represent a novel therapeutic strategy against breast cancer. They also observed that levels of PPAR-gamma in cancer cells were inversely correlated with expression of certain histone deacetylases (HDACs).

Consequently, drugs which “turn on” the PPAR-gamma receptor have very limited efficacy for treating cancer when used alone by themselves. This is likely because there are few of such receptors in cancer cells to begin with. The researchers found that individually, TZDs and HDAC inhibitors had limited anti-tumour effects when used as single agents.

However, when both classes of drugs were administered concurrently, the combination treatment was synergistic and greatly stalled disease progression in mouse models of triple-negative breast cancer and endocrine-resistant breast cancer.