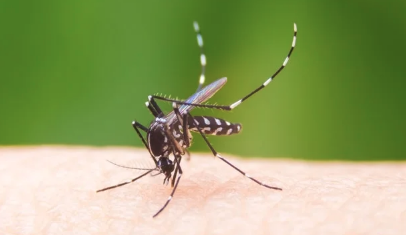 A team of experts led by the National Environment Agency in Singapore has suggested that dengue could be suppressed in Singapore in a highly cost-effective manner through the release of mosquitos infected with the bacterium Wolbachia.

They used economical and epidemiological data from 2010 to 2020 to first ascertain the economic and health costs of dengue in Singapore, a high income nation where dengue is hyper-endemic.

The hypothetical cost effectiveness of a national Wolbachia suppression program was then evaluated historically from 2010 to 2020. It was estimated that the average economic impact of dengue in Singapore from 2010 to 2020 ranged from $1.014 to $2.265 Billion.

Using empirically derived disability weights, the experts estimated a disease burden of 7,645–21,262 disability-adjusted life years (DALYs) from 2010–2020. Under an assumed steady-state running cost of a national Wolbachia suppression program in Singapore, they conservatively estimated that Wolbachia would cost an estimated $50,453–$100,907 per DALYs averted and would lead to an estimated $329.40 million saved in economic costs over 2010 to 2020 under 40% intervention efficacy.

The experts thus suggest that Wolbachia releases in Singapore are expected to be highly cost-effective and its rollout must be prioritised to reduce the onward spread of dengue.