The investment will significantly bolster the startup's market leadership 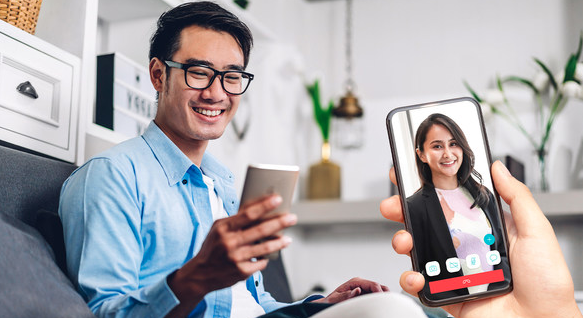 At $88 million SGD ($65.7 million), it is one of the largest private funding rounds ever raised by a healthtech company in Southeast Asia.

Existing investors also participated in the round, including Singapore-based global investor EDBI, Square Peg, IHH Healthcare, Kamet Capital and Pavilion Capital. This round brings the total capital raised by Doctor Anywhere since founding to more than S$140 million.

As a result of the financing, Oliver Rippel, Co-Founder and Partner of Asia Partners, and Dr Amit Kakar, Senior Partner, Head of Novo Holdings Equity Asia will come onboard DA's Board of Directors.

This latest investment will significantly bolster DA's market leadership and put the group in a leading position to further deepen its presence in its existing markets. It will also allow the group to expand into new markets, to drive its mission of transforming the regional healthcare landscape through technology.