Singapore, US assess risk of vascular inflammation for diabetes patients 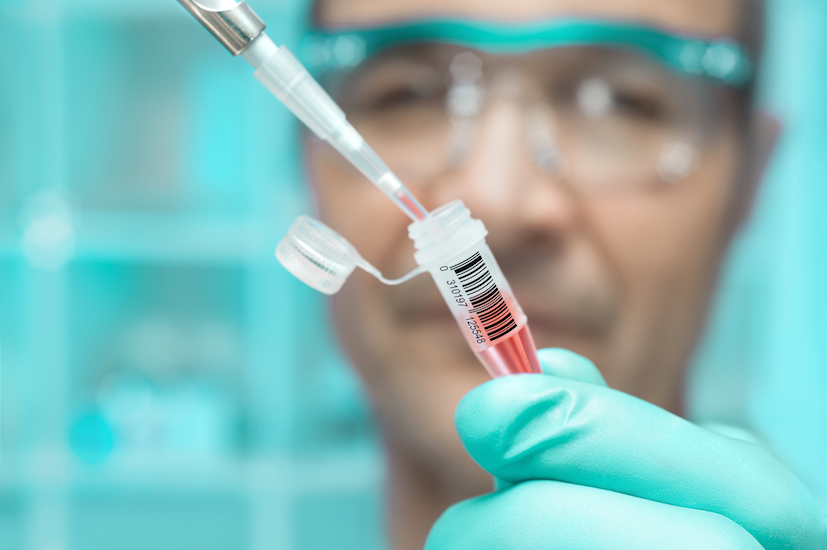 A team of international scientists from Nanyang Technological University, Singapore (NTU Singapore), Tan Tock Seng Hospital (TTSH) in Singapore, and the Massachusetts Institute of Technology (MIT) in the US has developed a simple method of extracting tiny biological particles from a person’s blood and use them as biomarkers to assess the health of their blood vessels.

The biomarkers are nanoscale particles called extracellular vesicles (EVs) that are released by specific cells into the bloodstream. Their job is to transport biomaterials, such as proteins and nucleic acids from one cell to another.

The team showed that their method – which uses a small lab-on-a-chip device – can extract these biomarkers and identify diabetes patients who may have significantly higher inflammation of their blood vessels and thus at an increased risk of developing vascular complications.

This new method developed in Singapore could open new ways of categorising the potential risk for diabetes patients early, so that clinical intervention can be made before significant damage is done to the arteries. It also has potential to be used to assess the effect of therapeutics on the arteries.

The team hopes to develop an automated and smaller ‘printer-sized’ version of the machine for clinical and research use. The team also plans to conduct more experiments on a larger sample group of patients to further validate their hypothesis in using EVs as non-traditional biomarkers for the risk stratification of diabetes patients.