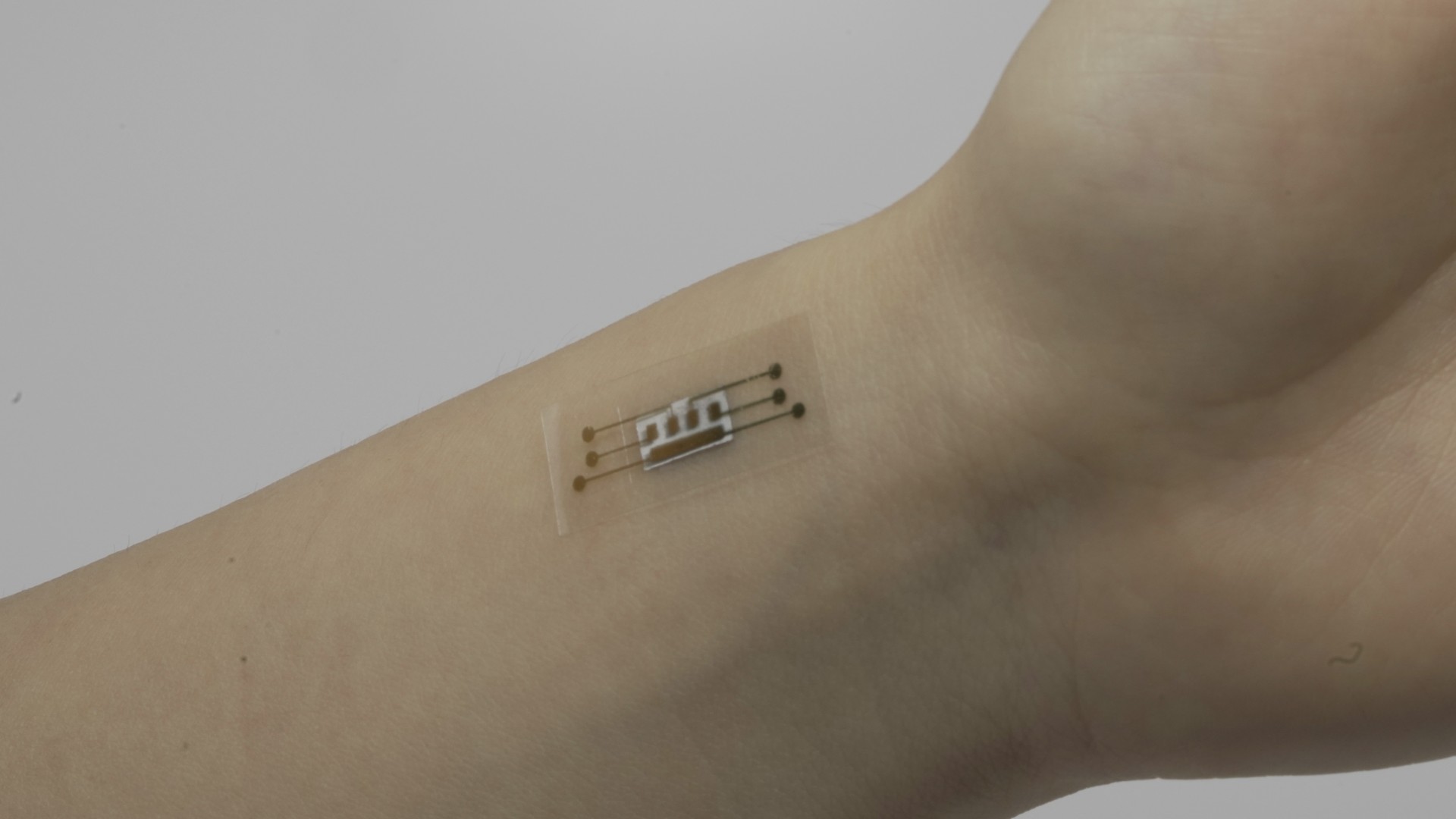 Real-time health monitoring and sensing abilities of robots require soft electronics, but a challenge of using such materials lies in their reliability. Unlike rigid devices, being elastic and pliable makes their performance less repeatable. The variation in reliability is known as hysteresis.

Guided by the theory of contact mechanics, a team of researchers from the National University of Singapore (NUS) came up with a new sensor material that has significantly less hysteresis. This ability enables more accurate wearable health technology and robotic sensing.

When soft materials are used as compressive sensors, they usually face severe hysteresis issues. The soft sensor’s material properties can change in between repeated touches, which affects the reliability of the data. This makes it challenging to get accurate readouts every time, limiting the sensors’ possible applications.

The NUS team’s breakthrough is the invention of a material which has high sensitivity, but with an almost hysteresis-free performance. They developed a process to crack metal thin films into desirable ring-shaped patterns on a flexible material called polydimethylsiloxane (PDMS).

The team integrated this metal/PDMS film with electrodes and substrates for a piezoresistive sensor and characterised its performance. They conducted repeated mechanical testing and verified that their design innovation improved sensor performance. Their invention, named Tactile Resistive Annularly Cracked E-Skin, or TRACE, is five times better than conventional soft materials.

The next step for the NUS team is to further improve the conformability of their material for different wearable applications and to develop artificial intelligence (AI) applications based on the sensors.