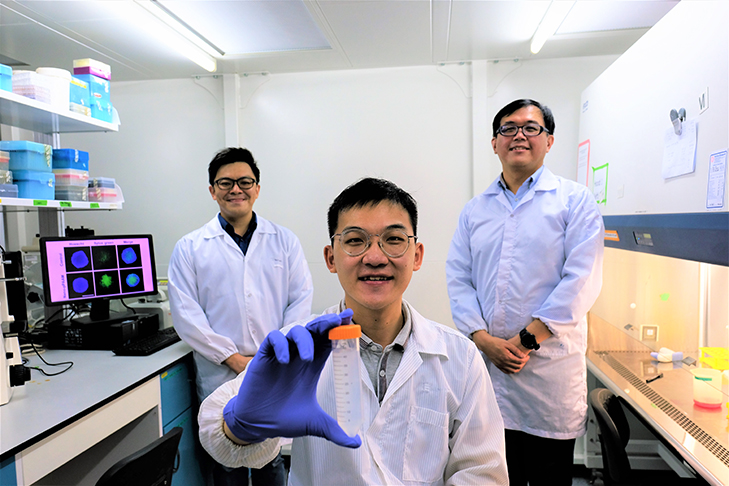 Cancer cells are killed in lab experiments and tumour growth reduced in mice, using a new approach that turns a nanoparticle into a 'Trojan horse' that causes cancer cells to self-destruct, a research team at the Nanyang Technological University, Singapore (NTU Singapore) has found.

The researchers created their 'Trojan horse' nanoparticle by coating it with a specific amino acid – L-phenylalanine – that cancer cells rely on, along with other similar amino acids, to survive and grow. L-phenylalanine is known as an 'essential' amino acid as it cannot be made by the body and must be absorbed from food, typically from meat and dairy products.

However, such strict dietary regimes would not be suitable for all patients, including those at risk of malnutrition or those with cachexia - a condition arising from chronic illness that causes extreme weight and muscle loss. Furthermore, compliance with the regimes would be very challenging for many patients.

Seeking to exploit the amino acid dependency of cancer cells but avoid the challenges of strict dietary regimes, the NTU researchers devised a novel alternative approach.

They took a silica nanoparticle designated as 'Generally Recognized As Safe' by the US Food and Drug Administration and coated it with L-phenylalanine, and found that in lab tests with mice it killed cancer cells effectively and very specifically, by causing them to self-destruct.

The anti-cancer therapeutic nanoparticle is ultrasmall, with a diameter of 30 nanometres, or approximately 30,000 times smaller than a strand of human hair, and is named "Nanoscopic phenylalanine Porous Amino Acid Mimic", or Nano-pPAAM.

The scientists are now looking to further refine the design and chemistry of the Nano-pPAAM to make it more precise in targeting specific cancer types and achieve higher therapeutic efficacy.