NDR will be establishing a joint venture in China with MicroPort Urocare (Jiaxing) Co., Ltd. ("MicroPort® Urocare"), a subsidiary of MicroPort® 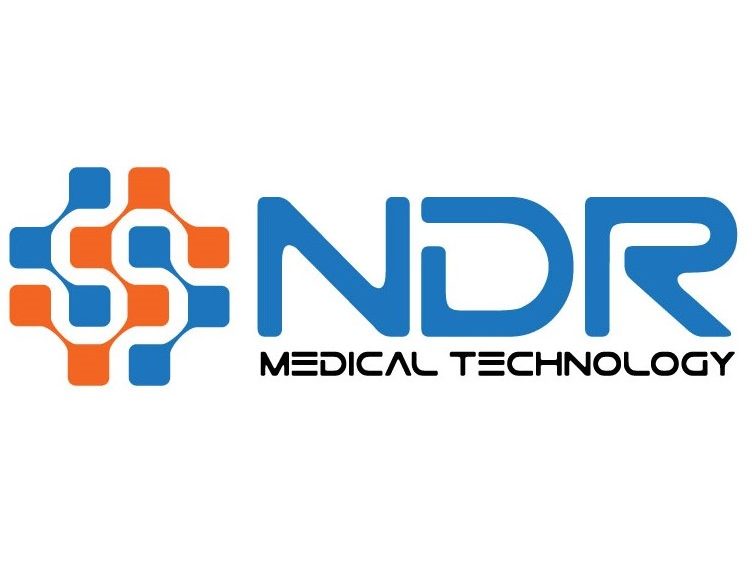 Singapore-based surgical robotic firm NDR Medical Technology Pte Ltd today announced that it has raised SGD$8 million in a Series A round led by Microport Scientific Corporation ("MicroPort®"), a global medical device developer and manufacturer. Other investors who participated include existing investor SGInnovate, and a new investor Kava Ventures, a venture partnership founded by owners of an established medical technology distributor in Southeast Asia.

NDR will be establishing a joint venture in China with MicroPort Urocare (Jiaxing) Co., Ltd. ("MicroPort® Urocare"), a subsidiary of MicroPort®. This will advance NDR’s entry into the China market, tapping on existing networks and engineering resources that the partnership brings. This investment is MicroPort®’s first equity investment into a Singapore-based startup and signifies the company’s growing interest in potential investment and collaboration opportunities within the region.

“With MicroPort® as our strategic investor alongside Kava Ventures that has rich commercial experience in distributing surgical robotic systems, NDR will be able to accelerate our growth plans in Asia with greater assurance, fulfilling our vision of ensuring safer surgical procedures with better clinical outcome,” said Alan Goh, Co-founder and CEO of NDR.

The company will use the fresh capital to prepare for the expansion into the United States, regulatory submission across other major markets, as well as to further enhance the team’s technical capabilities and explore other clinical applications for the product.

NDR has developed an Automated Needle Targeting system known as ANT, for robotic-guided access to obtain precise targeting. The system uses artificial intelligence (AI) and medical image processing to identify the targeted lesion and perform insertion trajectory planning, with the robot executing a range of motion to assist surgeons in obtaining accurate access. The solution can be applied to biopsy, ablations and other surgical procedures that require precision. NDR has completed a clinical trial for their first indication and is currently waiting to receive its CE Certification. Meanwhile, NDR has an ongoing clinical trial in Japan and is continuing its development of ANT for other imaging modalities and medical applications.

Dr Lim Jui, CEO, SGInnovate said, “We have been part of NDR’s building journey from the beginning, and we are proud of their progress since. The smart robotic guiding system that NDR has pioneered is transformational and has shown its capabilities to positively impact surgical outcomes. As they plan out the next stage of expansion, we look forward to seeing how the team will continue to make a difference in the global medical field.”

Lung cancer has the highest incidence among all tumors worldwide, especially in China. The incidence of lung cancer is also increasing every year and affecting more and more young adults. The increase in the survival rates of lung cancer patients depends not only on improvements in treatments but also on the availability of precise early diagnosis. Clinical results have shown that the 5-year survival rates of early-stage lung cancer patients who have timely diagnoses and treatment far exceed those of advanced-stage patients. Percutaneous biopsy is one of the most popular methods in the diagnosis of lung cancer. The ANT-C robotics system developed by NDR can assist physicians to perform CT-guided operations more precisely, which further boosts the accuracy of needle biopsy, reduces complications and widens the access of precise diagnosis of early-stage lung cancer. In addition, the low-profile robot could be applied in multiple disciplines, which expands the use of the CT-guided procedure.

The ANT-X robotics system, developed by NDR, is indicated for percutaneous nephrolithotomy (PCNL) procedures. The precise needle positioning is the most critical step in PCNL. Compared to conventional manual needle positioning, the application of the ANT-X robotics system could reduce the complexity, shorten physicians’ learning curve, increase procedure accuracy and minimize complications, which will benefit the patients with kidney stone and ureteral stone.

Mr. Yiyun Que, Chairman of MicroPort® Urocare, said, “The robotic-assisted ANT is a technology platform that has extensive applications. Considering the current trend for hierarchical healthcare system and AI-driven healthcare industry in China, we believe this technology will benefit more Chinese patients.”