This study shows that modern gene sequencing technologies and metagenomic analyses can systematically characterise the distribution of bacteria, along with antibiotic resistance genes 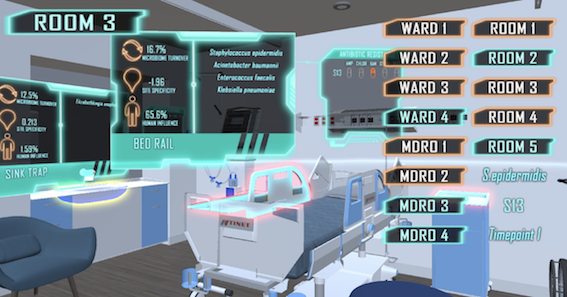 Nature Medicine published a study by the Agency for Science, Technology and Research’s (A*STAR) Genome Institute of Singapore (GIS) recently, providing the first extensive genomic mapping of microbiomes and antibiotic resistance genes in a tertiary hospital in Singapore.

This study maps out for the first time the diversity and range of bacteria and antibiotic resistant genes found in hospitals. In this study, environmental samples were collected from different sites in a hospital, cultures were enriched to find antibiotic resistant bacteria, and the sequences were compared to databases of previously published sequences from bacteria found in hospital environments as well as patients.

While all-out efforts have been focused on the COVID-19 pandemic, the global epidemic of antibiotic resistance is a looming danger, projected to cause millions of deaths worldwide over the next three decades, with an economic impact estimated at 100 trillion dollars by 2050. Antimicrobial resistance will exact a heavy healthcare burden in both developed and developing countries.

This study shows that modern gene sequencing technologies and metagenomic analyses can systematically characterise the distribution of bacteria, along with antibiotic resistance genes. Such detailed data could provide potential information to identify microbial reservoirs in hospital environments, including organisms that form biofilms or are potential risks for human infection. 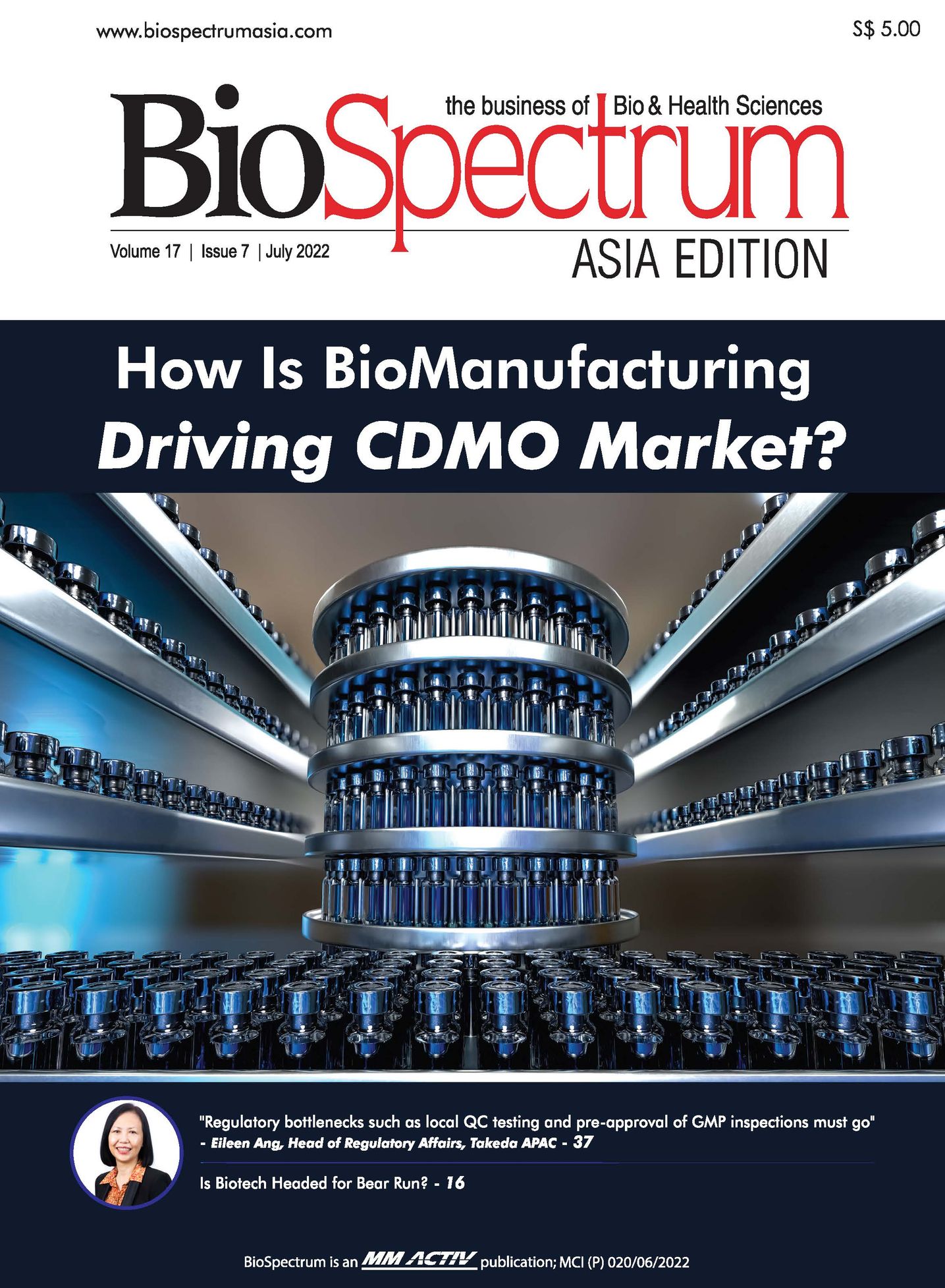