A small mitochondrial protein is necessary for energy production and its malfunction could be behind a range of degenerative diseases, according to study by Duke-NUS Medical School and their collaborators. 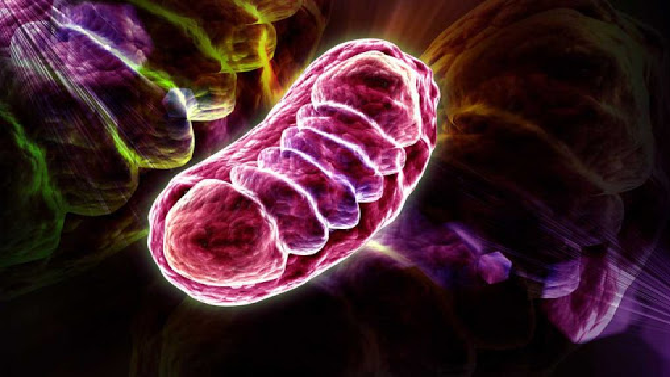 A newly-discovered small protein in mitochondria is essential for energy production, report Duke-NUS researchers and their colleagues in the journal Nature Communications. Zebrafish lacking the small protein, which the scientists named BRAWNIN, have similar features to rare mitochondrial diseases in humans, suggesting further studies of the protein could help explain these conditions and identify possible therapies.

The international research team, led by cell and developmental biologist Lena Ho, an Assistant Professor at Duke-NUS Medical School’s Cardiovascular and Metabolic Disorders Programme, discovered 16 ‘short open reading frame-encoded peptides’ (SEPs) whose genetic code is translated in the nucleus, but which are then imported into mitochondria, the power-generating structures of cells.

“SEPs have been fascinating the scientific community for several years now, as they represent a mini-proteome that has never been explored; a repository of new gene functions,” said Dr Ho. “But there haven’t been systematic studies to validate their functions and biological relevance. We found that the mitochondria are a hotspot for their functions, for reasons we don’t completely yet understand.”

The scientists singled out one of the 16 mitochondrial SEPs they discovered for further analysis. Knocking out the gene that codes for the SEP, which they named BRAWNIN, in zebrafish led to extreme growth retardation and lactic acid accumulation in cells. Further tests revealed that BRAWNIN was essential for the assembly of a group of molecules in the mitochondria called respiratory chain complex III. This molecular complex is essential for all life forms that use oxygen for energy generation, according to Dr Ho.

The team is now trying to understand how exactly BRAWNIN is involved in complex III assembly. They are also investigating which diseases could be predisposed to by BRAWNIN malfunction and how useful the protein might be as a target to reverse their pathologies.

Duke-NUS’ Senior Vice Dean for Research, Prof Patrick Casey, commented on the discovery: “Degenerative diseases and cancer are major health concerns in Singapore and around the globe. The insights gained from Asst Prof Ho’s study reaffirms the value of our commitment to fundamental scientific research that can potentially help solve some of these problems.”

Dr Ho also noted there are 15 more mitochondrial SEPs to investigate. “We are actively looking for collaborators who are interested in studying them,” she added.