The new material is half as light as paper, which also makes it more power efficient 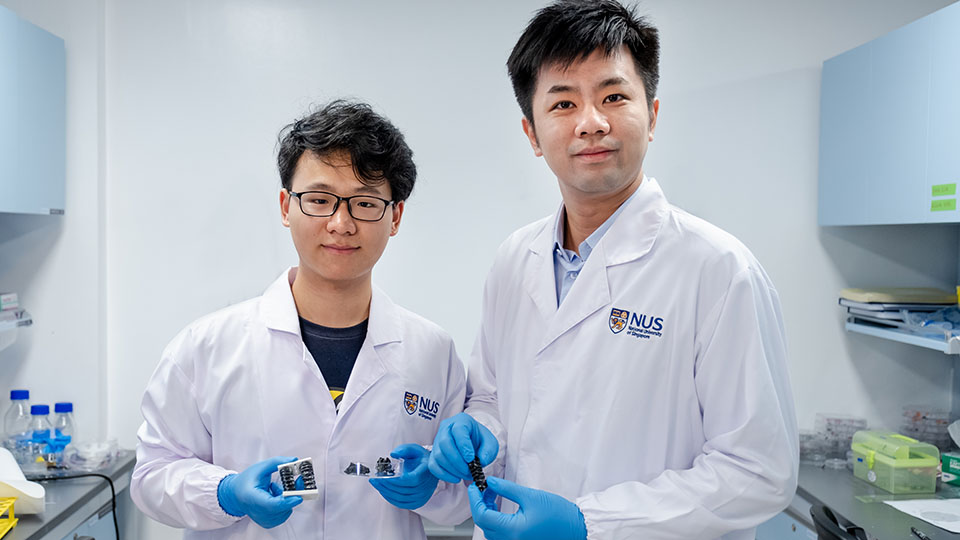 Origami robots are state-of-the-art soft and flexible robots that are being tested for use in various applications including drug delivery in human bodies, search and rescue missions in disaster environments and humanoid robotic arms.

Because these robots need to be flexible, they are often made from soft materials such as paper, plastic and rubber. To be functional, sensors and electrical components are often added on top, but these add bulk to the devices.

Now, a team of researchers at the National University of Singapore (NUS) has developed a novel method of creating a new metal-based material for use in these soft robots.

Combining metals such as platinum with burnt paper (ash), the new material has enhanced capabilities while maintaining the foldability and lightweight features of traditional paper and plastic. In fact, the new material is half as light as paper, which also makes it more power efficient.

In the next steps of their research, the team is looking at adding more functions to the metallic backbone. One promising direction is to incorporate electrochemically active materials to fabricate energy storage devices such that the material itself is its own battery, allowing for the creation of self-powered robots. The team is also experimenting with other metals such as copper, which will lower the cost of the material’s production.