Finalist companies to compete in $300,000 Grand Finals at the MedTech Forum 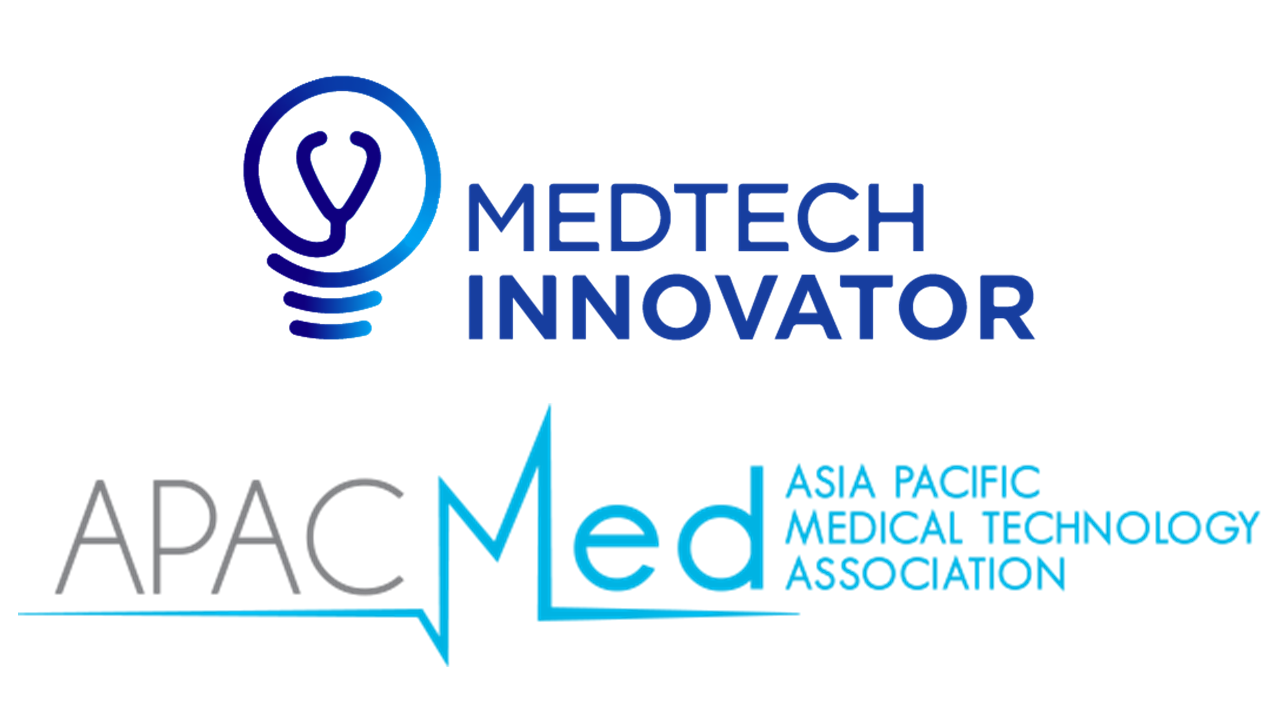 MedTech Innovator, the premier global nonprofit accelerator in the medical technology industry, has announced the 20 companies selected to participate in the organization’s Asia Pacific Showcase program, featuring transformative device, diagnostic, and digital health technologies in the Asia Pacific region. These leading-edge startups, ranging from early- to mid-stage, will receive unparalleled visibility and access to leading manufacturers, providers, inventors and other industry stakeholders that are among the most prominent in the region’s medtech ecosystem.

“We are thrilled to have expanded the MedTech Innovator program to the Asia Pacific region, where innovation is thriving and many bright entrepreneurs and inventors are staunchly committed to elevating the lives of patients,” said Paul Grand, CEO of MedTech Innovator. “These high-caliber startups were selected for the inaugural Asia Pacific program because each is developing a solution that fulfills a significant unmet healthcare need in the region. We look forward to seeing the MedTech Innovator ecosystem grow in Asia Pacific this year, with the goal of advancing life-improving treatments for patients who need them.”

The fifth annual Asia Pacific MedTech Forum, held in Singapore from October 8-9, will host the 20 Showcase companies for the Grand Finals. Participating companies will have the opportunity to present to an audience of more than 750 delegates, including healthcare industry leaders, healthcare providers, and investors from across the region. Over 170 companies applied for the Asia Pacific program, but only four startups from the 2019 Asia Pacific cohort will advance to compete in the Grand Finals. The winning company, which will be determined by a live audience vote, stands to win a non-dilutive cash prize and the title of 2019 MedTech Innovator Asia Pacific Winner. In total, up to $300,000 in cash prizes and awards will be given out to Showcase companies.

“The evolving needs of patients across the region calls for meaningful innovation and deep collaboration” said Warren Wang, Senior Vice President and President, Boston Scientific Asia Pacific and a judge at the upcoming inaugural MedTech Innovator Asia Pacific Grand Finals. “We are committed to supporting start-ups as part of our ongoing commitment to the innovation ecosystem across Asia Pacific.”