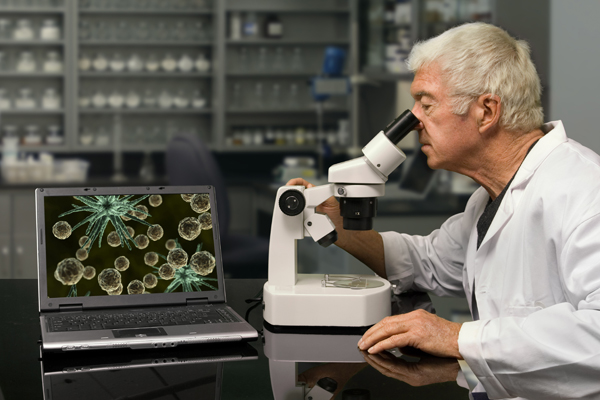 The report finds that drug R&D needs a new approach that is iterative, fast, adaptive, cost-efficient and open

However, longer-term sustainability remains challenging, with the traditional funding-and-innovation model for pre-commercial biotech firms under unprecedented strain and the industry's efforts to date to "do more with less" uncertain to deliver significant productivity gains.

"In this capital-constrained environment, the inefficiency and duplication of the drug R&D paradigm is an indulgence we can no longer afford," says Glen Giovannetti, Ernst & Young's Global Life Sciences Leader. "More than ever, the industry needs to remove duplication, encourage pre-competitive collaboration, pool data and allow researchers to learn in real time."

Key results highlighted in the report include:

Revenue stabilizes: Companies in the industry's established biotech centers (US, Europe, Canada and Australia) achieved revenues of US$83.4 billion in 2011, a 10% increase from 2010 on a normalized basis (after adjusting for the acquisition of three large US-based biotechs by non-biotech buyers).

Overall funding explodes, but "innovation capital" stays flat: Biotech companies raised a staggering US$33.4 billion in 2011, second only to 2000, when the genomics bubble was at its height. However, this increase was driven by a handful of commercial leaders with revenues in excess of US$500 million that took advantage of low interest rates to raise large sums of debt. Importantly, capital raised by the rest of the industry (innovation capital) remained largely unchanged from the previous four years at US$16.8 billion. IPO buyers remained selective, with only 16 IPOs and aggregate proceeds of US$857 million, compared to US$1.3 billion in 2010.

M&As up, but big pharma largely absent: Mergers and acquisitions involving European or US biotechs increased from 49 deals in 2010 to 57 deals in 2011. However, big pharma was the buyer in only 7 of these 57 deals, a potentially troubling trend given pharma's critical role in supporting biotech innovation. Ernst & Young estimates that the "firepower" of the top 28 drug companies to support biotech innovation declined by 30% between 2006 and 2011, a situation that is not expected to improve with more patent expiries and investor pressure ahead.

A new model for industry R&D

The report finds that drug R&D needs a new approach that is iterative, fast, adaptive, cost-efficient and open. The report propose such a new model, the holistic open learning network (HOLNet). These networks of diverse entities, drug firms, providers, patient groups, social media networks, data analytic firms and more, would pool vast amounts of data, share real-time insights from across the health care ecosystem, and adapt rapidly. HOLNets would build on existing trends and, critically, connect information from across the value chain and cycle of care. This approach could:

Glen Giovannetti says, "To shift the R&D paradigm, companies will need to recognize that in some situations sharing information may create more value than protecting it. Disruptive reinvention is never easy. But, given the significant financial pressures facing most biotechs and other key health care players - payers, big pharma, investors - conditions have never been better for a HOLNet approach that leverages big data, real-time insights and the diverse strengths of a wide range of players."