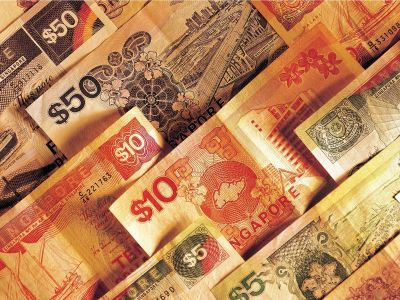 The compound annual growth rate (CAGR) of GERD from 2002-to-2011 was 9.1 percent. This reflects sustained growth in R&D investments in Singapore. In 2011, the Business Expenditure on R&D (BERD), which is a measurement of private sector investment in R&D, grew by 17.2 percent (year-on-year) from $3.1 (S$3.9 billion) in 2010 to $3.7 (S$4.6 billion) in 2011. This is a good indication of the high value-added activities in Singapore and points to the growing competitiveness here. It also suggests that Singapore is a good location for innovation-led activities across many different sectors in manufacturing and services.

A*STAR's MD Dr Raj Thampuran said, "The record high expenditure on R&D by the private sector is a testimony of Singapore's value proposition for open innovation through public-private partnerships. It also demonstrates our ability to raise the competitiveness of industries and make steady progress towards an innovation economy."