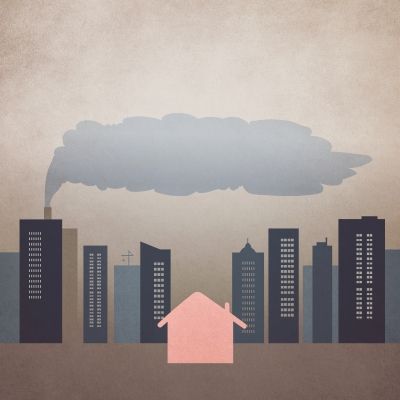 Singapore: Australia based TransBio and DendroCyte BioTech have entered into a multi-year collaboration to discover and develop novel antibody therapeutics directed against CD83, a relatively new cell surface drug target with the potential to be developed as a safe and efficacious therapy for the prophylaxis and treatment of graft versus host disease (GVHD) and other adverse immune reactions such as transplant rejection.

The agreement provides DendroCyte with global, exclusive rights to develop and commercialise the technology, and the immediate option to convert the license to an assignment of the intellectual property and related assets owned by TransBio.

Under the terms of the agreement, TransBio received upfront and milestone payments, plus a royalty depending on the stage of development at which DendroCyte sub-licenses the technology or commercialises a product. Lead preclinical candidate CBT004, a fully human monoclonal antibody against CD83 was developed by the Australian Cooperative Research Centre for Biomarker Translation (CRC-BT), under the management of TransBio, in collaboration with the University of Queensland and the University of California San Francisco.

CBT004 is based on the discovery that CD83 is differentially expressed on the surface of activated CD83 positive, antigen presenting dendritic cells (DC), but not on non-activated CD83 negative DC. Due to the key immunological roles played by these two distinct populations of DC, Professor Derek Hart of the Dendritic Cell Research (DCR) Group at the ANZAC Research Institute, University of Sydney, and his collaborators recognised the potential for CD83 as a target for precise modulation of the immune system to prevent GVHD. CBT004 offers selective immunosuppression to specifically block DC presentation of host antigens that triggers GVHD, without interfering with the ability of the engrafted immune cells to eliminate remaining cancer cells, or the ability of the patient's immune system to resist infection.

CBT004 marks activated DC for elimination by other immune cells, in part by antibody-dependent cell-mediated cytotoxicity (ADCC). CBT004 does not target resting donor T-cells that fight cancer and infection.

Dr Doreen Krumbiegel, Chairman, TransBio Board of Directors, commented "TransBio is pleased to have returned the CD83 technology to its rightful home in the capable hands of Professor Derek Hart, who is without a doubt one of the most knowledgeable investigators of dendritic cell biology in the world, and through DendroCyte is ideally positioned to bring CBT004 into the clinic. Moving another of the CRC-BT projects into commercial development is immensely gratifying for me and a number of stakeholders involved with the CRC-BT. I would like to especially thank Mr Christopher Boyer, Executive Director of Bio-Link, for his expert guidance and tireless commitment to making this deal happen."

Professor Derek Hart, founder and director, DendroCyte and Professor of Transplantation and Immunotherapy, ANZAC Research Institute, Concord Clinical School, University of Sydney, said "Transplantation is an area of great unmet medical need, and GVHD is an example where doctors and their patients have few treatment options that are safe and effective. There are no practical prophylactics for GVHD. We are determined to translate our many years of research into DC biology and specifically the CD83 target into clinical development of new therapies for prevention and treatment of these conditions. I'd like to thank Dr Con Tsonis, DendroCyte CEO, for his excellent work in securing the CBT004 technology for DendroCyte."