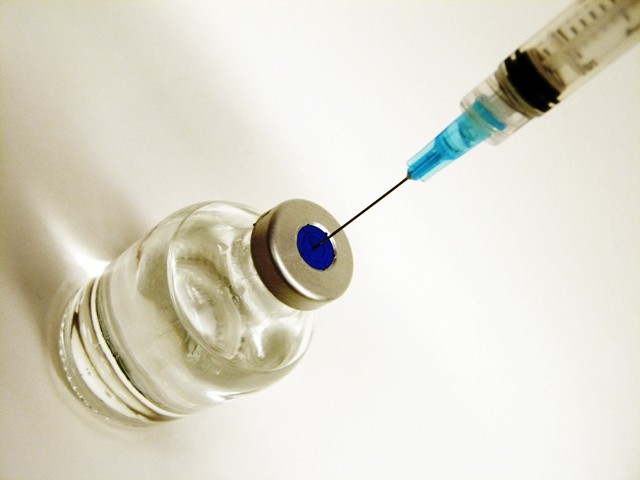 AgResearch is a premier research institution in New Zealand. "This grant will enable us to research a new way of vaccinating against tuberculosis, which is a significant problem for cattle worldwide and is also a significant issue for people in developing countries," says Dr Heiser.

Grand Challenges Explorations (GCE) funds individuals worldwide who are taking innovative approaches to some of the world's toughest and persistent global health and development challenges. GCE invests in the early stages of bold ideas that have real potential to solve the problems people in the developing world face every day. Dr Heiser's project is one of over 80 Grand Challenges Explorations Round 9 grants announced by the Bill & Melinda Gates Foundation.

"Investments in innovative global health research are already paying off," said Mr Chris Wilson, director of Global Health Discovery and Translational Sciences at the Bill & Melinda Gates Foundation. The program is a $100 million initiative funded by the foundation. Launched in 2008, over 700 people in 45 countries have received grants under this program.

"We continue to be impressed by the novelty and innovative spirit of Grand Challenges Explorations projects and are enthusiastic about this exciting research. These investments hold real potential to yield new solutions to improve the health of millions of people in the developing world, and ensure that everyone has the chance to live a healthy productive life," said Mr Wilson.

Dr Heiser says the project "utilises the core nano-particle technology of PolyBatics developed by Professor Bernd Rehm at Massey University, with whom we have an ongoing collaboration". "He showed how you could genetically modify bacteria to make little beads inside them which express antigens that work as a vaccine. This has worked with the model bacterium E. coli, and this grant enables us to take the concept beyond that and do it with an important pathogen."

"If we can prove our hypothesis that biobeads produced in mycobacteria can be used as a novel type of vaccine against mycobacterial infections, including tuberculosis, we could apply this approach to a whole range of infectious diseases," he says.